Casablanca - The latest toll of the collapse on Friday of three residential buildings in Casablanca climbed to 15 as a woman and a man were unearthed this Sunday morning from the rubble. 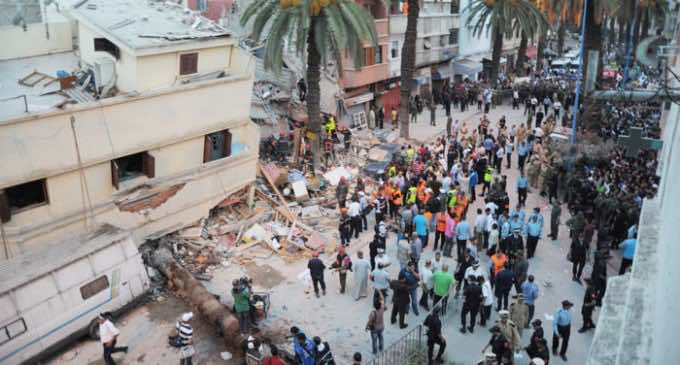 Casablanca – The latest toll of the collapse on Friday of three residential buildings in Casablanca climbed to 15 as a woman and a man were unearthed this Sunday morning from the rubble.

Rescuers have temporarily stopped the search because of the subsidence risk of the fourth floor of one of the buildings, pending the arrival of a long arm backhoe.

Five corpses were unearthed on Sunday from the rubble, including the corpses of actress Amal Maarouf and her mother, a young man aged between 18 and 20 years and two kids, says the source.

Some inhabitants of the three buildings are still reported missing. The previous death toll had said 13 people perished and 17 persons were still in hospital. Three other adjoining buildings were evacuated for safety reasons.