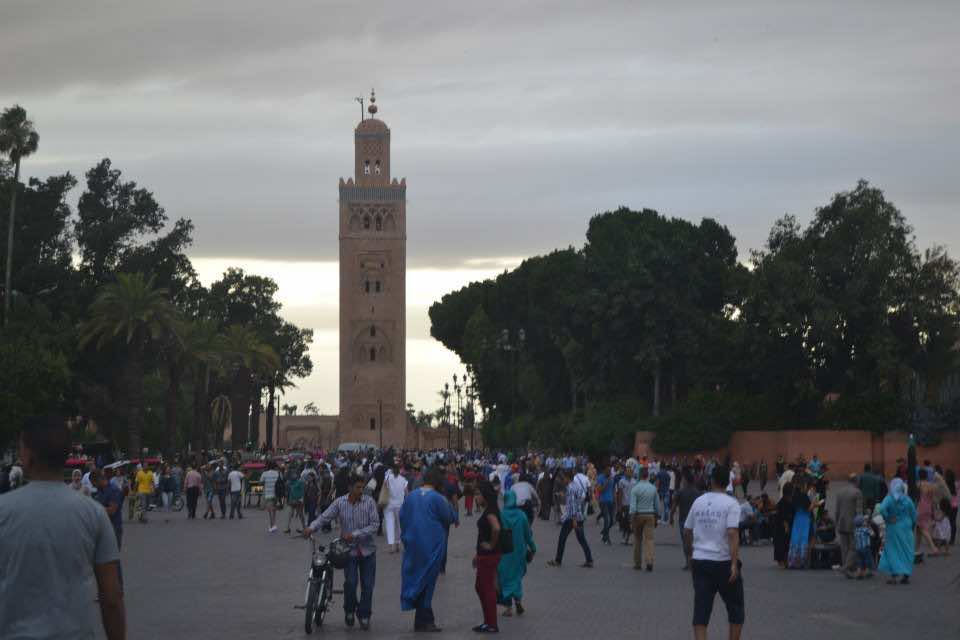 Morocco is increasingly vulnerable seeing as the number of Moroccans fighting under the umbrella of the Islamic State in Iraq and the Levant (ISIS) has swelled.

In an official advising statement made by the Foreign Ministry, French authorities urged French nationals travelling to Morocco to be vigilant and wary of terrorist activity that may put their lives on line.

The French authorities’ warning to its nationals primarily included directives such as, “staying away from gathering places, marches and rallies” as well as “informing local authorities of suspicious movements or behavior.”

The French’s growing fears stem from Morocco’s  response to terrorist threats which has resulted in an upward shift in France’s state of alert.