Rabat - A suspect was arrested on Monday morning following an assault against Rabbi Moshe Ohayon last Friday in Casablanca. 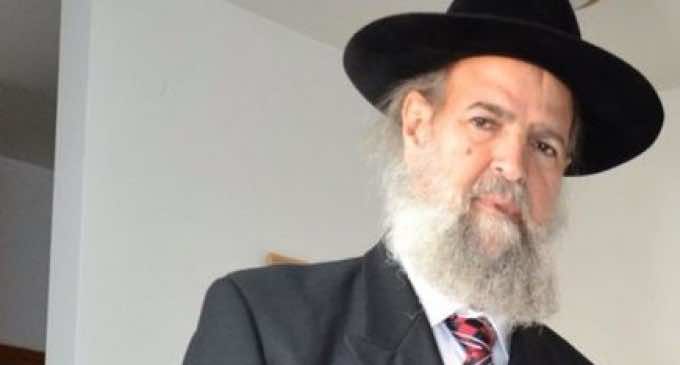 By
Aziz Allilou
-
Aziz Allilou is a student at the Higher Institute of Media and Communications (ISIC) and Morocco World News correspondent in Rabat.
Jul 14, 2014
Spread the love

Rabat – A suspect was arrested on Monday morning following an assault against Rabbi Moshe Ohayon last Friday in Casablanca.

According to Maghreb Arab Press (MAP), Casablanca’s authorities stated that the “suspect’s behavior indicates that he suffers from mental disorder.”

According to the same source, the suspect was arrested while he was attacking another Jew by stoning him in Al-Khawarizmi Avenue, Casablanca.

Investigations are underway, under the supervision of Public Prosecution, to determine the circumstances of these assaults.

The assault happened while Israel is conducting a deadly offensive against Gaza, which has led to over 172 victims so far, causing emotions to run high.

The Rabbi, and many Moroccan and international media believe that this was a retaliation over the ongoing conflict in the Middle-East.