Marrakech - The Australian Oil exploration company Tangiers Petroleum Limited announced Monday in a brief statement on its website that its exploration well TAO-1 off the Atlantic coast of Morocco is on track. 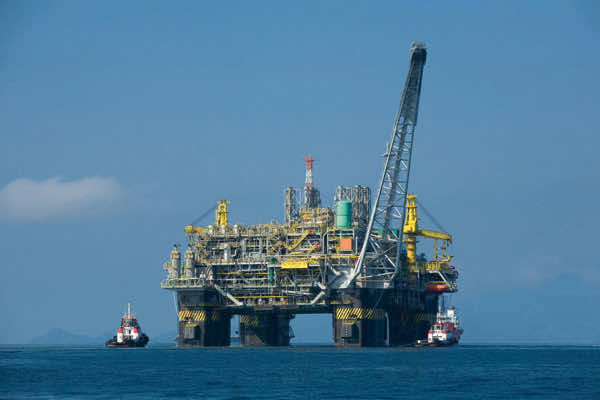 Marrakech – The Australian Oil exploration company Tangiers Petroleum Limited announced Monday in a brief statement on its website that its exploration well TAO-1 off the Atlantic coast of Morocco is on track.

The Oil and Gas Explorer  holds a 25% interest in the Tarfaya block offshore Morocco, which is operated by Galp Energia with a 50%.

The well began to be drilled on June 26 and is the best resource potential with a clear estimate of 190 million barrels of crude oil.

In a brief update Monday, Tangiers Petroleum said there were no problems and the well is expected to achieve its objectives within 60 days after the commencement of drilling, according to the communiqué.

In June, Tangiers Petroleum said that the cost of drilling would be approximately US $ 73 million and was fully funded by its shareholders.

Pressure is building for a substantial oil find as over 30 international oil and gas exploration companies are exploring on and offshore in Morocco.

Despite years of research, no substantial oilfield has been found but enhanced 3 and 2 D seismic techniques have given a far better idea of  geological features and likely new systems and hydrocarbon features.