Rabat- The Jewish community in Morocco on Monday hailed the diligence and the skill of police services who arrested the alleged author of a double aggression perpetrated last Friday against two Moroccan Jews. 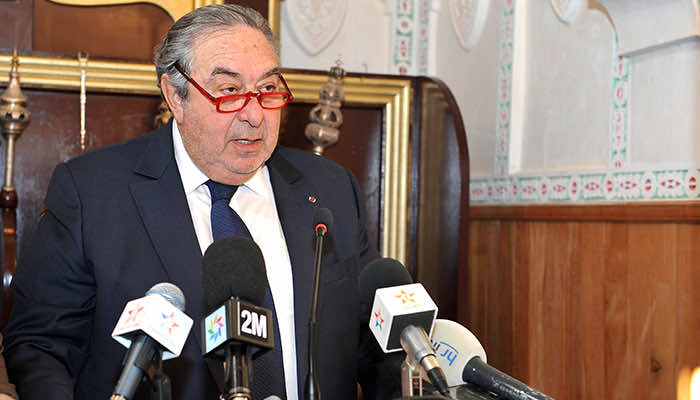 Rabat- The Jewish community in Morocco on Monday hailed the diligence and the skill of police services who arrested the alleged author of a double aggression perpetrated last Friday against two Moroccan Jews.

“Our community hails the diligence and the skill of police services for the outcome of these matters,” the secretary general of the Moroccan Jewish community, Serge Berdugo, said in a statement.

The Jewish community “trusts the legal system will administer the suitable punishment to the perpetrators of these acts contrary to the fundamental values of our country”, added the same source.

The Casablanca police arrested on Monday morning the alleged author of an assault against a Moroccan Jew last Friday.

The man, apparently suffering from psychological problems, was arrested as he was throwing stones at another Moroccan Jew, the police said in a release.

The alleged author of this double-assault was officially identified by his victims. He is presently being investigated under the supervision by the general prosecutor’s office in order to define circumstances and motivations of this criminal act.