Tinjdad, Morocco - Meriem Bourhail, a Moroccan high school student in Dumas city, who received the highest Baccalaureate exam score in France, have received an invitation from the King Mohammed VI to attend the celebration of the feast of the throne, which will be held on July 30. 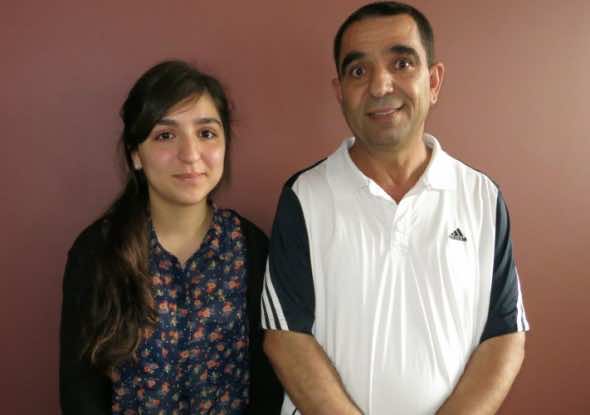 By
Larbi Arbaoui
-
Larbi is a freelance writer and assistant editor at Morocco World News.
Jul 15, 2014
Spread the love

Tinjdad, Morocco – Meriem Bourhail, a Moroccan high school student in Dumas city, who received the highest Baccalaureate exam score in France, have received an invitation from the King Mohammed VI to attend the celebration of the feast of the throne, which will be held on July 30.

“I am very happy to receive this invitation to attend the celebrations of the throne day. I’ll will attend this event before I go back to prepare for enteringthe university in the coming year,” Meriem said as reported by Alyoum24.

After Meriem was the guest of a number of television programs in the past few days, including the famous French “le grand journal” and the program “on n’est pas couché.” She is now receiving invitations from heads of states to attend a number of official events.

According to Alyoum24, the Moroccan young student was also invited by the President of France, François Hollande, to take part in the festivities of the National Day that took place yesterday in Paris.

Bourhail was also invited to the French National Assembly to honour her for her excellent results as the holder of the highest Baccalaureate degree in France.