Casablanca - "Bastards," a documentary film on child marriage in Morocco, shows women in their battles to gain legal recognition for their children, as well as for their forced marriages. 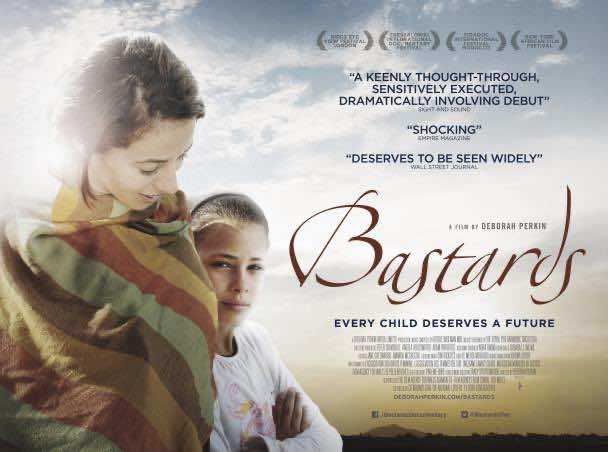 Casablanca – “Bastards,” a documentary film on child marriage in Morocco, shows women in their battles to gain legal recognition for their children, as well as for their forced marriages.

One of these women is Rabha El Haimer, who openly shared her story with the award-winning documentary film maker, Deborah Perkin.

On July 11,”Bastards” was released in the United Kingdom by documentary film maker, Deborah Perkin. In her documentary, Deborah focuses on the women’s perspective concerning the of underage in Morocco.

The protagonist, Rabha El Haimer, fights against her family and Morocco’s legal system, who consider her young daughter to be a “bastard.”

Rabha El Haimer was forced to marry at the age of 14 without a marriage certificate. After 2 years, mistreated, raped and pregnant, Rabha decided to leave her abusive husband.

Once she gave birth to her daughter, Rabha faced issues with the legal system, she is regarded as a single-mother and her daughter Salma as illegitimate child.

Although Rabha is illiterate and is deprived of any family support, her dedication to fight for her right, but most importantly her daughter’s right to be seen as a “normal” citizen is unstoppable.

She is willing to do what it takes to compel the father of her child to take his responsibility. But her efforts are to no avail, since Salma’s father continues to deny the existence of his daughter and the marriage.

As a result, Rabha relies on a legal system that is very inclement with her. To this day, Rabha’s daughter is not allowed to go to school or receive vaccinations.

With this documentary film, which was shot for two years in remote areas of Morocco, Deborah Perkin highlights the fate of these single mothers who are constantly stigmatized and discriminated against in Morocco.