Tangier - 98% of Morocco’s rural areas have gained electricity, An insurmountable threshold for the National Office of Electricity is reached. 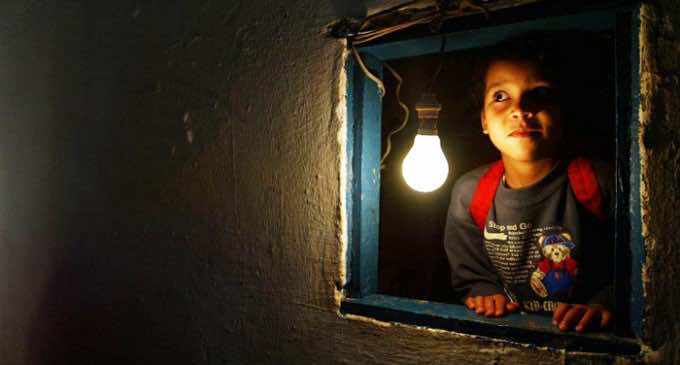 Tangier – 98% of Morocco’s rural areas have gained electricity, An insurmountable threshold for the National Office of Electricity is reached.

In 1995, The National Office of Electricity (NOE) launched The Global Rural Electrification Plan (GREP), which is the goal to provide electricity to 99.7% of Morocco’s rural areas with electricity by 2017.

Now, this goal is about to be achieved in Morocco. According to Maghreb Arab Press (MAP), the Minister of Energy, Mining, Water and Environment, Abdelkader Amara, said that the rate of accesss to electricity in the rural area has reached 98.99% in April 2014.

Previous attempts to bring electricity to rural areas were made shortly after Morocco’s independence from France in the 1980s, however the NOE’s compressive plan made the goal possible in a timely manner.

“So far, we have achieved all of what should be done in a very short period. We drew a guiding plan, gathered the census and studied the infrastructure to put into practice. We sought engineers and collective locals for consultations. We have revised how to reduce the costs and chose the financial plan,” explains Noreddine Dhaiby, the rural electrification director of NOE, in an interview with Telqeul, the Moroccan French Magazine.

Financing for these works was acquired from local contributions, The National Office of Electricity, citizens and multiple funders. Taxpayers had to pay in order to have electricity installed in their houses, About MAD 21.5 billion have been mobilized since 1996.

NOE seeks to attain 98% of electrified accommodations, a rate that is considered as a high level. “There are accommodations which are not set among the priority, for example a son who uses his parent’s electricity through a cable in order to have a simple lamp in his house,” explains Noureddine Dhaiby.

The success of GREP is even known outside Morocco: “every country has its own modal, our country is no exception. Our plan has been used as an example in Senegal, where The National Office of Electricity won a tender over France Electricity,” says Noreddine Dhaiby. However, this success will not end Morocco’s continued achievements in infrastructure.

“Providing rural areas with electricity is not something with a beginning and an end. There are always things to do when there is no space in the village for example,” concluded the rural electrification director.