Morocco World News
Home Highlights on Morocco Egyptian TV Presenter Lashes out at Morocco, Claims Its Economy is Based...

Rabat - An Egyptian TV presenter, lashed out at Morocco’s King and ruling Islamists party and claims that the Moroccan economy is based on “prostitution.” 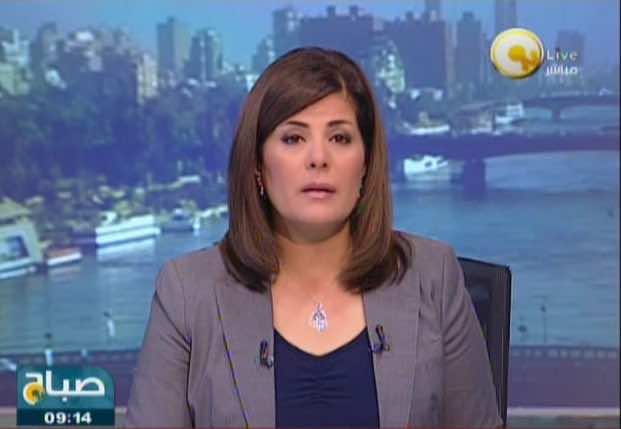 Rabat – An Egyptian TV presenter, lashed out at Morocco’s King and ruling Islamists party and claims that the Moroccan economy is based on “prostitution.”

It seems that the imagination and lack of professionalism of some Egyptians know no bounds when it comes to settling scores with Moroccan Islamists. After an Egyptian actor accused Moroccans of being sorcerers, another Egyptian comes along now to add insult to injury.

In a video posted on YouTube on Wednesday, Egyptian TV presenter, Amany El-Khayat, lashes out at King Mohammed VI, accusing him of using religion falsely to give the Moroccan people the illusion that no other Muslim or Arab country defends the rights of the Palestinian people more than Morocco.

It also accuses the King of embarking on a shady transaction with the Islamists in order to save his throne. But the diatribes of the Egyptian presenter do not stop there.

She goes as far as to claim that Morocco has the highest rate of HIV infection in the world, and that Morocco’s economy is based on prostitution,” adding that all this happens under an Islamist government.

However, while lashing out at King Mohammed VI and the Islamist government, the Egyptian TV presenter apparently did not do her homework to learn that the current Moroccan Islamist government came to office only after the breakout of the Arab Spring and the adoption of Morocco’s new constitution in 2011.