Rabat  - Two sit-ins will be staged on Saturday in Rabat and Casablanca in solidarity with the Palestinian people. 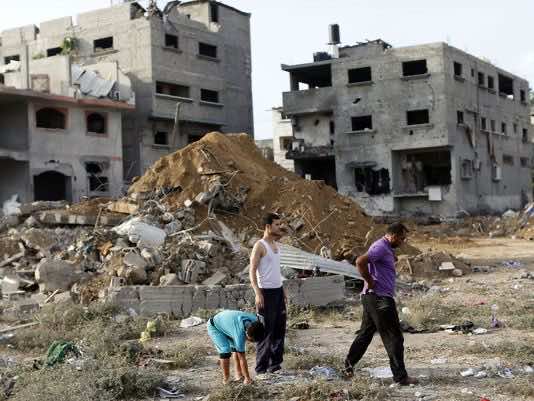 Rabat  – Two sit-ins will be staged on Saturday in Rabat and Casablanca in solidarity with the Palestinian people.

A release by the organizers said a group of citizens took the initiative of this pacifist protest that has taken on a nationwide scale.

The sit-ins are to be held simultaneously at 10 p.m. in Mohammed V Avenue in Rabat and at the intersection of boulevard Moulay Youssef and boulevard Anfa in Casablanca.