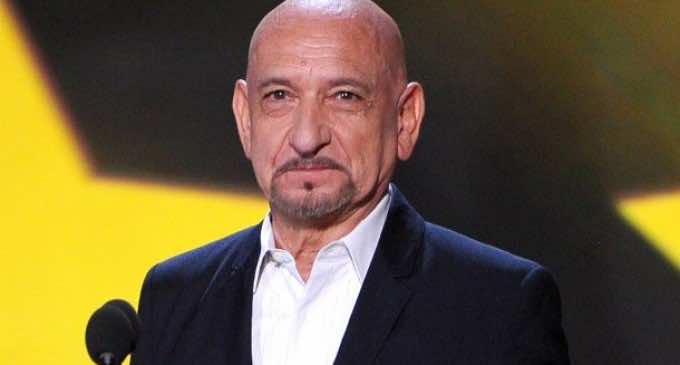 Fez – The English actor, Ben Kingsley, best known for his role as Mohandas Gandhi in the 1982 film Gandhi, is confirmed to join to the King Tut television series expected to be partially shot in Morocco.

Tutankhamen was one of the famous ancient Egyptian kings whose tomb was discovered for the first time in 1920.

Ben Kingsleywill play Aye, one of the principle roles, who was the King Tutankhamen’s advisor described as the “true power behind the Tutankhamen throne,” and who held tremendous influence over the young king.

The Tut series is produced by Muse Entertainment. The shooting of the six-hour “limited series”will take place in Montreal and Morocco during September through December, 2014.

The Tut event series premiere will be presented for the first time on Spike TV in the coming year. According to Spike TV: “Tut is our first scripted event series in eight years and the biggest and most ambitious project in Spike’s history.”

Morocco’s popularity as a location for filming is widespread internationally. Morocco recently hosted the filming of ancient Egypt scenes for the pilot episode of a separate drama series called Hieroglyph.