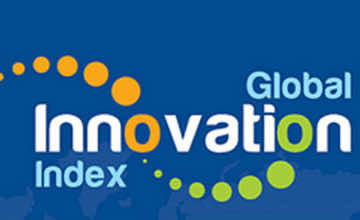 By
Larbi Arbaoui
-
Larbi is a freelance writer and assistant editor at Morocco World News.
Jul 21, 2014
Spread the love

The Kingdom earned an average score of 32.24 points according to the findings of the report, co-published by Cornell University, INSEAD, and the World Intellectual Property Organization, an agency of the United Nations.

In the Arab world, the United Arab Emirates was ranked highest (36th). Tunisia (78th) topped the North African region, followed by Morocco.Algeria still lags behind with a ranking of 133.

As far as “best-ranked countries by income groups” is concerned, Morocco ranked among the top 10 of 36Lower-middle-income economies.

The report has dedicated a complete chapter to the Kingdom, entitled “the Moroccan Diaspora and its Contribution to the Development of Innovation in Morocco”. It was written by a number of Moroccan officials and researcherscoordinated by Nour-EddineBoukharouaa, from Moroccan Industrial and Commercial Property Office (OMPIC) 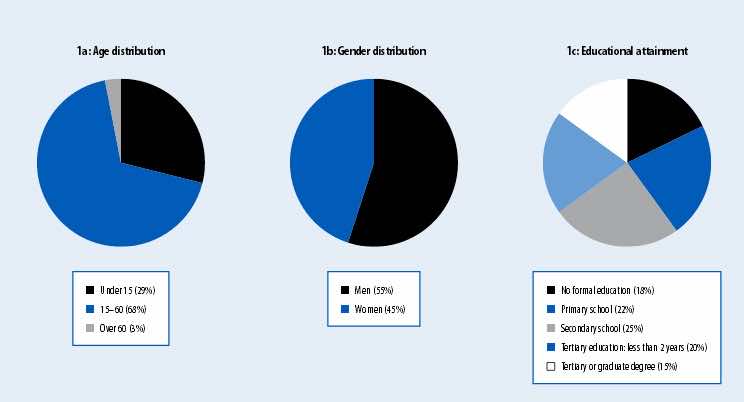 “The expertise of Moroccans living abroad proved able to meet the specific needs of emerging sectors in their country of origin”, say experts from OMPIC, adding that that “it is appropriate to draw lessons for other countries with a similar level of development. “

According to the report, the Moroccan diaspora is mainly located in France (32%), Spain (20%), Italy (12%), other European countries, and Arab countries (6%), the United States of America,and Canada ( 3%)

The GIL 2014 reviews 143 economies with 81 indicators for an assessment of capacity for innovation and measurable results.

Published annually since 2007, this year’s index, under the theme the “Human Factor in Innovation”, highlights the role of the individuals and teams behind the innovation process. It is a useful comparison tool for business leaders, policymakers, and other interested parties who wish to get an idea of the state of innovation in the world, the report says.