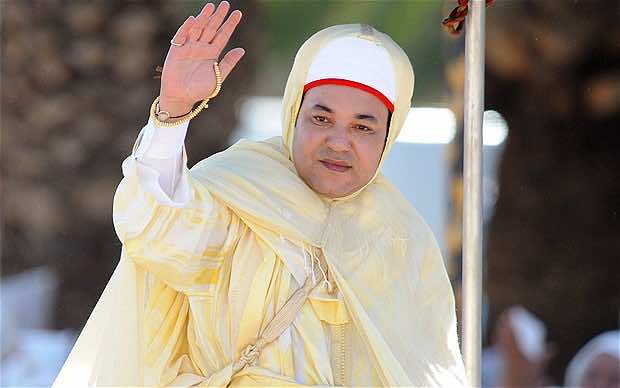 Fez – Young Egyptian activists pay homage to the King of Morocco, Mohamed the Sixth, on a new Facebook page that has reached a tremendous 18,000 likes in just four days.

The newly-created Facebook page posts photographs and statuses expressing respect and admiration to the inspiring political icon who recently was awarded with the medal of excellence as one of the most influential figures in the world 2014 as reported by the International Council for Human Rights, Arbitration, Politics and Strategic Studies.

The admin of the page emphasized that “the preference of the king of Morocco is not a betrayal of Egypt, but it is a brave stance toward a brave king who respects his citizens and accomplishes great achievements for great people like Moroccans.”

This statement pays tribute to all Moroccans in response to the TV presenter Amani El Khayat accusations that Morocco is “a country which bases its economy on prostitution.” El Khayat left both Moroccans and Egyptians grossly offended and disappointed by Egyptian media.

The page aims to strengthen mutual respect, amity and bonds between Egyptians and Moroccans as well highlight the fine reputation of King Mohammed VI.