Tinejdad, Morocco- British Liberal Democrat MP David Ward is under fire for tweeting he would probably fire a rocket into Israel if he lived in Gaza. 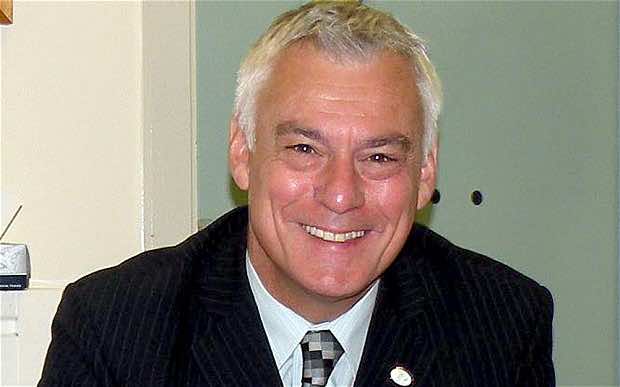 By
Larbi Arbaoui
-
Larbi is a freelance writer and assistant editor at Morocco World News.
Jul 23, 2014
Spread the love

Tinejdad, Morocco- British Liberal Democrat MP David Ward is under fire for tweeting he would probably fire a rocket into Israel if he lived in Gaza.

David Ward tweeted on Tuesday: “The big question is – if I lived in #Gaza would I fire a rocket? – probably yes.”

The big question is – if I lived in #Gaza would I fire a rocket? – probably yes

The Liberal Democrat MP called on the West to “make up its mind” and decide on which side it is.

Ich bin ein #palestinian – the West must make up its mind – which side is it on?

Despite the popularity of the tweets of the British MP, which were Retweeted and Favorited widely, his stance in favor of Gaza was immediately condemned by some fellow MPs, including Tory chairman Grant Shapps, who said the remarks were an “incitement to violence” and “completely irresponsible”, according to the Guardian.

A year after being temporarily suspended by the party for condemning the inhuman treatment inflicted by Israel on the Palestinians, Ward is likely to face more disciplinary measures for his recent tweets in favor of the population of the Gaza strip.

According to BBC, a Liberal Democrat spokesman said “he utterly condemned” the MP’s latest remarks, which could prompt disciplinary action,” for taking a stance against Israel.

The Independent said that “David Ward had previously been reprimanded by the party’s leadership over comments condemning Israel’s treatment of the Palestinians.”