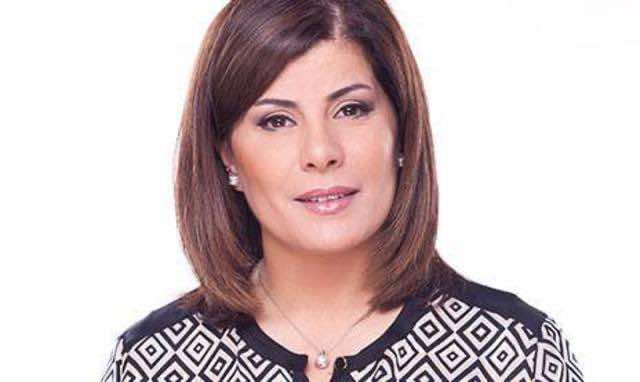 Moroccan press has reported that the board of ONTV substituted Mrs El Khayat with young animator Ramy Radwane for the program ‘Sabah TV’, customarily hosted by El Khayat.

Akhbar Lyaoum newspaper has reported that Moroccans’ political and social discomfort following the Egyptian TV host’s attack on Morocco has placed pressure on ONTV channel to make urgent decisions to alleviate tensions between Morocco and Egypt.

Moroccan Diplomacy is said to have brought El Khayat’s case to court after the Egyptian journalist labelled Morocco a leading country in prostitution, AIDS, and political corruption. Moroccan activists, especially on social networks, have been calling for punishment for the Egyptian channel and its presenter.

Assabah reported that the Egyptian Minister of Foreign Affairs held a meeting with Egyptian press editors to warn them against ruining Egypt’s close bilateral relations with Morocco. Similarly, Egyptian Ambassador to Morocco Ahmad Ehab Jamal Eddine expressed his respect for Morocco and its monarch and his pride of the good relations Egypt has with the Kingdom.

Egypt’s latest actions revealed that the government has asked media to ‘repair’ what El Khayat has spoiled with her emotional anti-Morocco statements.

Meanwhile, Amany El Khayat is being put on leave from ONTV until the case is closed. The same sources report that Morocco’s official move may be to demand El Khayat’s arrest for her baseless accusations of Morocco.