Brussels - The European Union decided this Friday to grant Morocco a budget of 890 million euros for the 2014-2017 period, as part of the European neighborhood and partnership instrument. 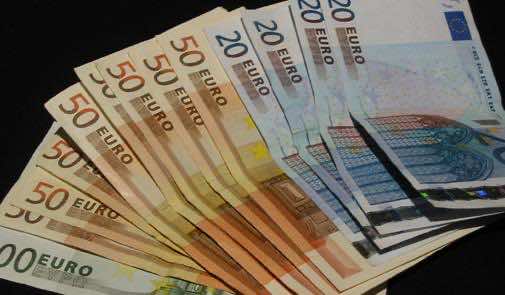 Brussels – The European Union decided this Friday to grant Morocco a budget of 890 million euros for the 2014-2017 period, as part of the European neighborhood and partnership instrument.

The budget will be disbursed in four annual parts of 222.5 million Euros (compared to 193.5 million euros in the previous program).

“The rise reflects the EU’s confidence in Morocco’s economic and political reforms, adopted at the initiative of HM King Mohammed VI, particularly those aiming the consolidation of democracy, the rule of law and public freedoms,” the ambassador told MAP.

He added that the EU’s grant will finance the 2nd generation of reforms in four major fields identified by Morocco and the EU.

Those are fair access to basic services, supporting democratic governance, employment, lasting and inclusive growth and consolidation of institutional capacities.