Casablanca - The Indian city of Guwahati now has eight buses that only women are allowed to ride. This aims to stop the constant harassment they face, such as groping and staring. 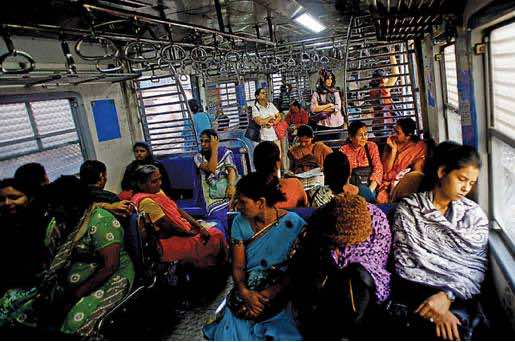 Casablanca – The Indian city of Guwahati now has eight buses that only women are allowed to ride. This aims to stop the constant harassment they face, such as groping and staring.

The state chief secretary Jitesh Khosla and district transport officials provided eight buses for women in Guwahati. In addition, boys under the age of eight will also be allowed to use the special buses.

There are also special buses andmetrocompartmentsfor women in the capital, New Delhi.

Moreover, the buses have women conductors that operate during the morning and afternoon, in order to ensure females are safe on their way to and from work.

Equally important, the female conductors have been trained in martial arts for self-defense.

In the past two years, India has received a lot of media attention after numerous sexual attacks and threats. Women in India feel unsafe at the sight of crowded public transportation full of men. For this reason, working women and schoolgirls are relieved that their country is finally taking some actions to maintain security for female passengers.

Zerifa Wahid, an Indian film actress and brand ambassador for this service said, “Girls and women have started working in different professions. I think this will help them feel secure”.

If the operation succeeds, then the service will be offered across the entire country. This new measure could help reduce sexual crimes towards India’s female population.