Tinejdad, Morocco - British footballer Joey Barton, who plays as a midfielder for Queens Park Rangers, has sparked a furious debate on twitter after a series of tweets over Israeli attacks on the beseiged Gaza strip. 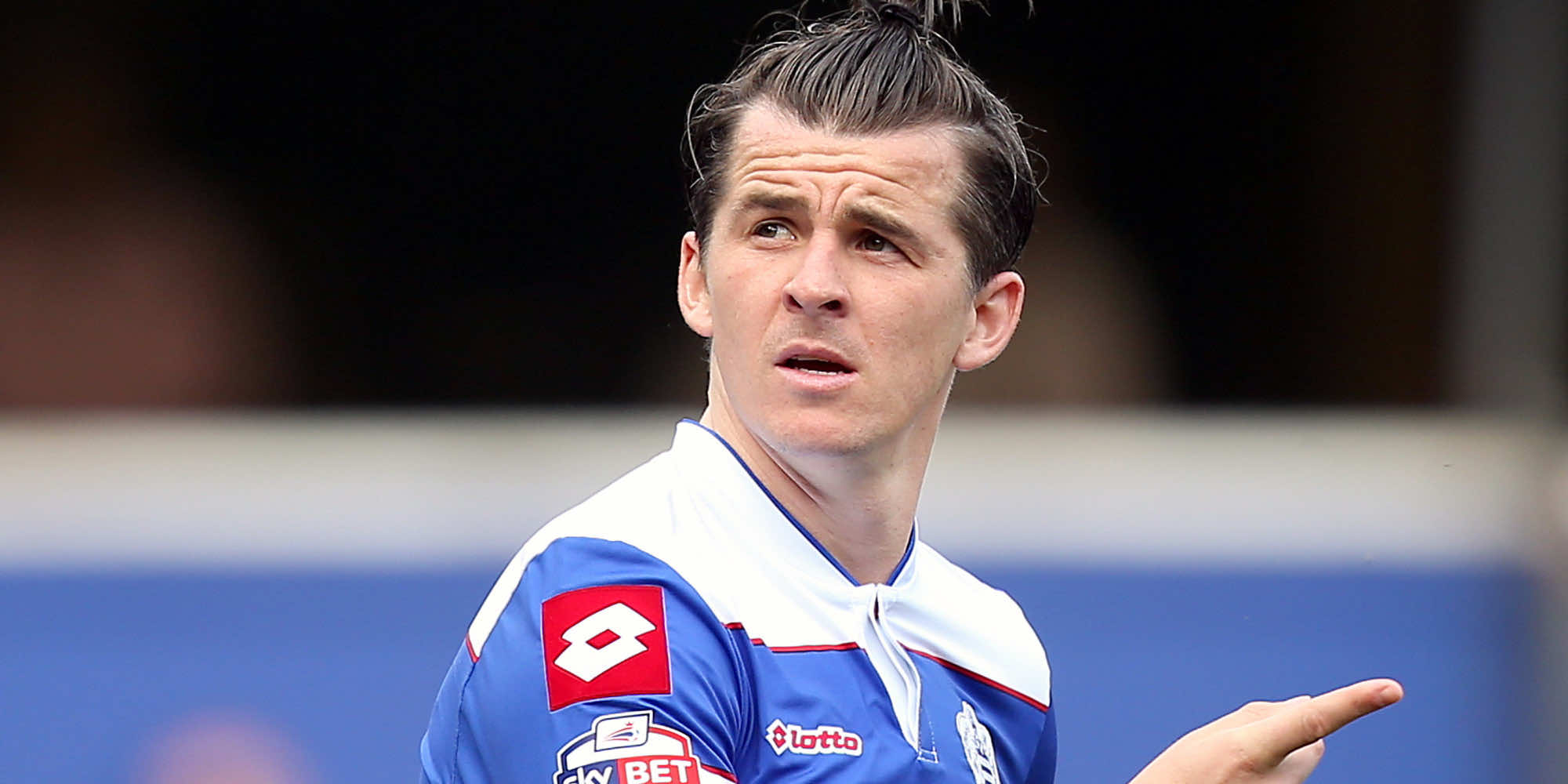 By
Larbi Arbaoui
-
Larbi is a freelance writer and assistant editor at Morocco World News.
Jul 26, 2014
Spread the love

Tinejdad, Morocco – British footballer Joey Barton, who plays as a midfielder for Queens Park Rangers, has sparked a furious debate on twitter after a series of tweets over Israeli attacks on the beseiged Gaza strip.

In a series of tweets, the British midfielder, who has more than 2.6 million followers, used twitter to show his strong stance in favor of “the innocent”, regarding Israel’s attack on Gaza “not war…but ethnic cleansing”

This is not war. These are not combatants. They are just innocent children. This is ethnic cleansing. pic.twitter.com/Qf9JabG79Y

The tweets of the British footballer, condemning the Israeli government’s actions on Gaza provoked some fellow star footballers.

If this was anybody else but Israel the West would intervene. It cannot continue. Innocent children being slaughtered. This must stop. — Joseph Barton (@Joey7Barton) July 25, 2014

@Joey7Barton mate things can never changed you have been stupid and you will stay stupid all your life..embarrassing .

@YossiBenayoun15 Firstly, you cannot call somebody stupid with such bad grammar. Secondly, you cannot and should not kill innocent children.

@YossiBenayoun15 Thirdly, you cannot remove people from their land because a fictional book from thousands of years ago tells you can.

@YossiBenayoun15 Last but not least, I hope you and your family are safe and well and remain so through this terrible time. xx