Fez -The Moroccan Competition Council argued that some sources suggest that milk manufacturers have colluded to artificial raise prices. 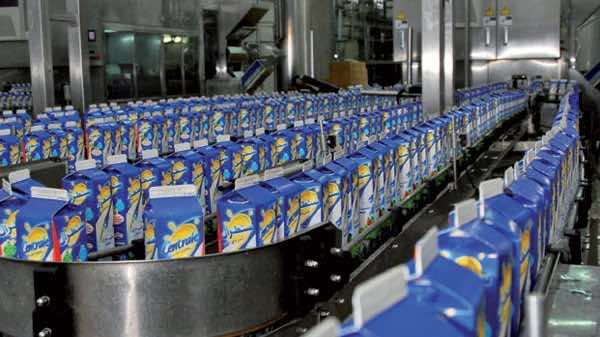 Fez –The Moroccan Competition Council argued that some sources suggest that milk manufacturers have colluded to artificial raise prices.

In August 2013, Central Laitière, a market leader in the dairy industry, raised their milk prices. Other operators followed suit. The milk manufacturers used high costs of production to justify the increase.

The Moroccan Competition Council issued a report on Friday about this controversial price change.

The report says that all operators justify the increase in milk prices by higher cost of its production. “But the analysis showed that the direct link between these two elements does not exist, to the extent that the prices of inputs have not increased in 2013, contrary to what happened in previous years.”

Among these indicators is the speed of COPAG’s and SAFILAIT’s (the second and third largest operators) alignment with the new price of Central Laitière.

The second index, according to the Council, is the fact that all the operators used the same justification for price increases of milk.