Marrakech - A new international oil and gas exploration company has joined the search for hydrocarbons in Morocco. 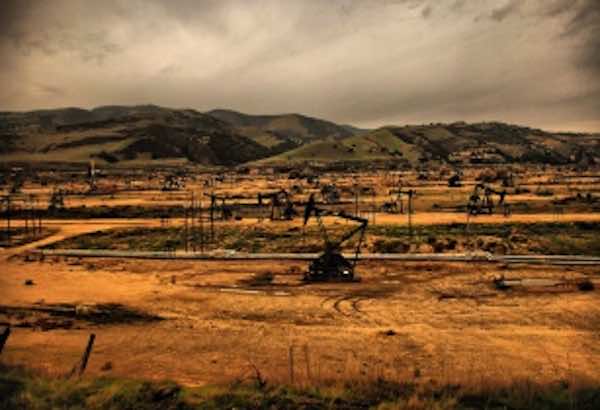 Marrakech – A new international oil and gas exploration company has joined the search for hydrocarbons in Morocco.

The oil and gas production and exploration company Maxim based in Vancouver, Canada has announced on its website that Maxim and its partner Office National des Hydrocarbures et des Mines (ONHYM) have applied to the Ministry of Energy, Mines, Water and Environment for a reconnaissance concession authorization to complete  the research on the Hassi Berkane Block which is located onshore in the northeast region of  Morocco. It extends over  5,116 km2 with extensive 2-D seismic data.

The reconnaissance is part of the contract signed with ONHYM as previously announced on June 23, 2014.

The  reconnaissance work will include  geological, geochemical and geophysical surveys and a geotechnical review of already existing data. The work will be completed within approximately 4 months. Maxim will assess the results and decide on the next step in conjunction with ONHYM.

If  the review of the data  is positive, Maxim and ONHYM will have the right to obtain an exploration permit from the Ministry of Energy for all or some of the Hassi Berkane concession. The reconnaissance concession authorization provided by the Ministry can be extended for a number of one year periods as required.
Morocco will see up to 30 new wells drilled in 2014 according to the Minister of Energy and Mines Mr Abdelkader Amara. International Oil Companies (IOCs) engaged in exploration in Morocco include several major companies such as Anadarko, Kosmos, BP, Chevron, Fastnet Gulfsands Petroleum, Genel Energy, Repsol, Total and Tangiers Petroleum amongst others.

The IOC’s have invested in exploration in Morocco because of its stable environment and favorable revenue agreements combined with positive indicators of significant hydrocarbon features.

Morocco provides IOC’s an important diversification of their portfolios of exploration projects which encourages shareholders looking for oil and gas exploration investment opportunities.