New York - According to the Fiqh Council of North America, Sunday is the last day or Ramadan and Eid El Fitr will be Monday July 28. 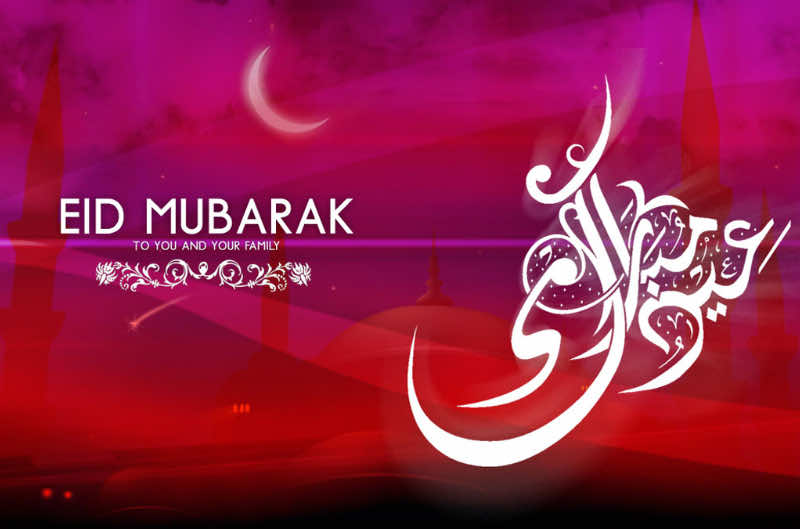 New York – According to the Fiqh Council of North America, Sunday is the last day or Ramadan and Eid El Fitr will be Monday July 28.

Unlike Saudi Arabia and other Arab countries, which count on naked eye sighting of the moon, the FCNA bases its decision on astronomical calculations.

The Fiqh Council of North America recognizes astronomical calculation as an acceptable Shar’ia method for determining the beginning of Lunar months including the months of Ramadan and Shawwal.

FCNA uses Makkah al-Mukarram (Mecca) as a conventional point and takes the position that the conjunction must take place before sunset in Makkah and moon must set after sunset in Mecca.

While the astronomical calculations are accepted by some countries, it is still a hotly debated issue, since many cling to the traditional sighting of the moon with naked eyes, as set out in the Holy Quran.

At the time of writing no Arab country has yet declared whether Sunday is the last day of Ramadan. 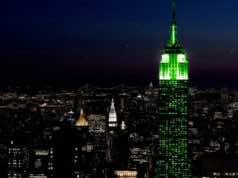 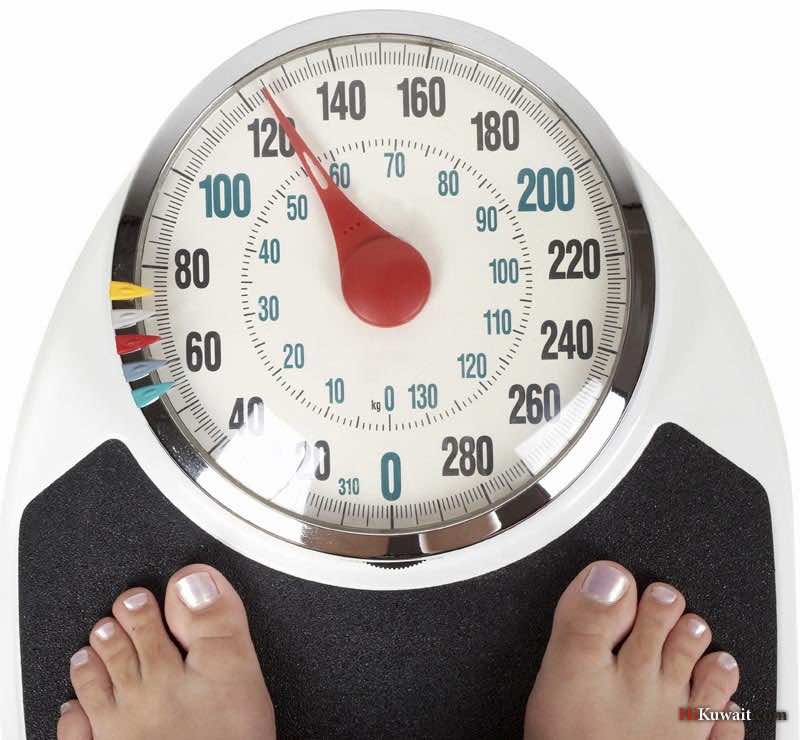 A few extra pounds may be healthy