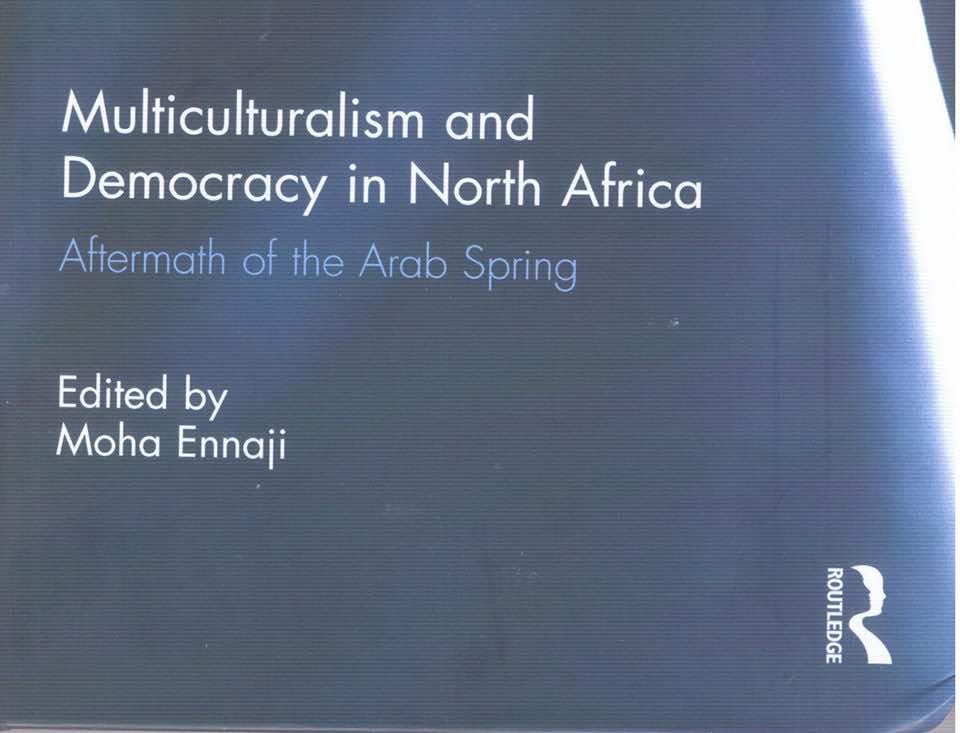 This book of 312 pages sheds light on the state of democracy in North Africa. It provides readers with a detailed understanding of the issues of cultural diversity and democracy in this region of the world, using sociological, cultural and anthropological approaches.

The complexity of this work and its multiple facets make of it an important volume that identifies the status of diversity and democracy in Arab and Muslim societies. Although culturally diverse, this region shares many characteristics with respect to the challenges of democracy, human rights, and development.

Experts and researchers from inside and outside the region provide theoretical and case studies on Egypt, Tunisia, Libya, Morocco and Algeria, with the goal to understand the complexity of the situation and establish a comparison. They address the historical, socio-political, cultural, and legal contexts of the region. The chapters cover five major aspects of multiculturalism and democratization in North Africa: the issue of Amazigh language and political changes following the Arab Spring, the impact of the Islamist movement, the action of civil society organizations, cultural rights, the recent dramatic changes in Libya and the situation of women and religious minorities in Egypt.

Investigating the connections between multiculturalism, minorities, citizenship, and democracy in North Africa, this book argues that multiculturalism in this region– and in the Arab world at large – has reached a significant level in terms of scale and importance.

In the rest of the world, there has been a trend – albeit a contested one – toward a greater recognition of minority rights. The Arab world however, particularly North Africa, seems to be an exception to this trend, as Arab states continue to promote highly unitary and homogenizing ideas of nationhood and state unity, whilst discouraging, or even forbidding, minority political mobilization. The central theoretical premise of this book is that North Africa is a multicultural region, where culture is inherently linked to politics, religion, gender, and society, and a place where democracy is gradually taking root despite many political and economic hurdles.

Addressing the lacuna in literature on this issue, this book opens new avenues of thought and research on diversity, linking policy based on cultural difference to democratic culture and to social justice. Multiculturalism and Democracy in North Africa will be of use to students and researchers with an interest in Sociology, Cultural Studies, and Political Science more broadly.

Highlighting topics previously considered a taboo, the book stresses the importance of respecting cultural specificities in any debate on diversity and democracy in North Africa. It provides pioneering research and systematic theoretical work on pluralism and the socio-political situation in North Africa in the aftermath of the Arab Spring, and calls for respect of public and individual liberties and minority rights in the region.