Rabat - Iran’s state-run News Agency (IRNA) ,based on a purported interview with former National Security Agency (NSA) contractor Edward Snowden, has described the Islamic State in Iraq and Syria’s (ISIS) taking over northern Iraq last June as part of a U.S. backed plot that "seeks to destabilize the region and protect Israel." 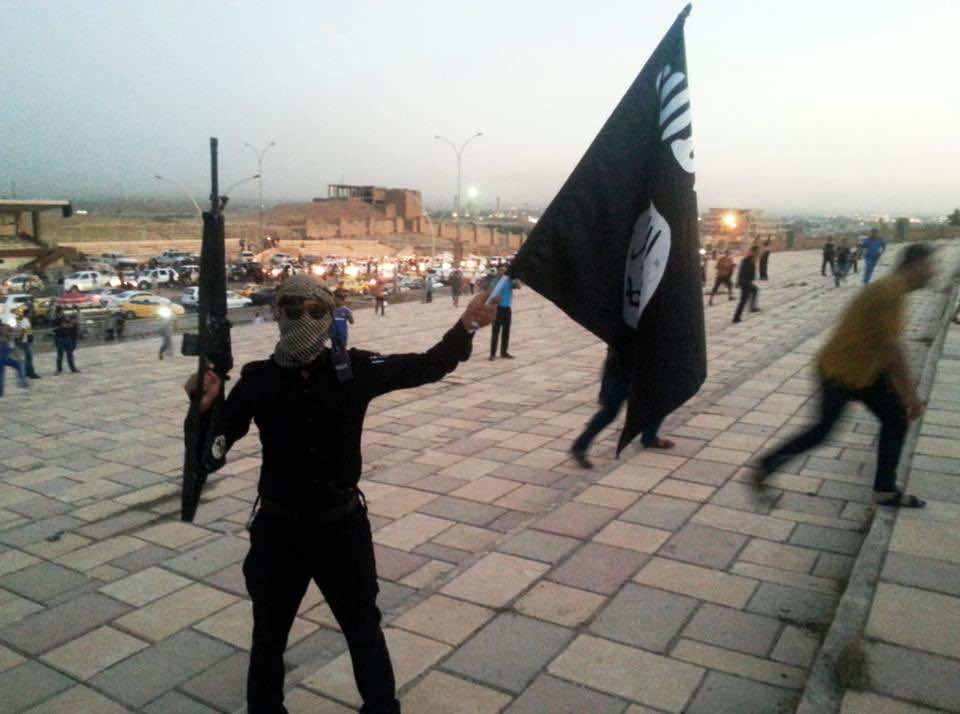 Rabat – Iran’s state-run News Agency (IRNA) ,based on a purported interview with former National Security Agency (NSA) contractor Edward Snowden, has described the Islamic State in Iraq and Syria’s (ISIS) taking over northern Iraq last June as part of a U.S. backed plot that “seeks to destabilize the region and protect Israel.”

The Iranian official news agency quoted Snowden, who was responsible for leaking classified documents that belonged to the American government, saying that the U.S., British and Israeli intelligence are consolidating efforts in order to create what the whistle blower described as “a terrorist organization capable of centralizing all extremist actions across the world,” in one place.

IRNA added the strategy was labeled “Hornet’s Nest” with the agenda of protecting the Zionist entity by focusing on the newly-emerged enemy called ISIS. ISIS has been active since the days of the American military presence in Iraq and is responsible for massive number of deaths not only against the Americans but also against the Shiites.

The al-Qaeda affiliate as some have the tendency to believe took advantage of the civil war in Syria and rode on the aspirations of a Sunni-minority in Iraq alienated by the policies of Iran-backed Al-Maliki government to raise support and gain massive chunks of lands including Mosul, Iraq’s second largest city.

ISIS has turned now into IS or the Islamic Caliphate with their own Caliph Abu-Bakr Al Baghdadi who has declared himself the new leader of Muslims, calling them to join his newly-established Caliphate spanning the Syrian-Iraqi border.

The Snowden scoop, however, was quickly brought under scrutiny by some western media outlets such as the Time magazine which dubbed the Iranian official news agency as being best “known to report stories from the satirical Onion newspaper as fact.”

The American magazine said there was no mention of a Hornet’s Nest plot in any of Edward Snowden’s U.S. intelligence leaked documents and that the interview IRNA built upon to report the story might never took place to begin with.