Rabat - Shaken by images of Gaza children being shelled by the Israeli heavy artillery, American singer and songwriter Madonna, has voiced her condemnation of to the war machine that is taking the lives of innocent Gaza children, and called for a peace and ceasefire. 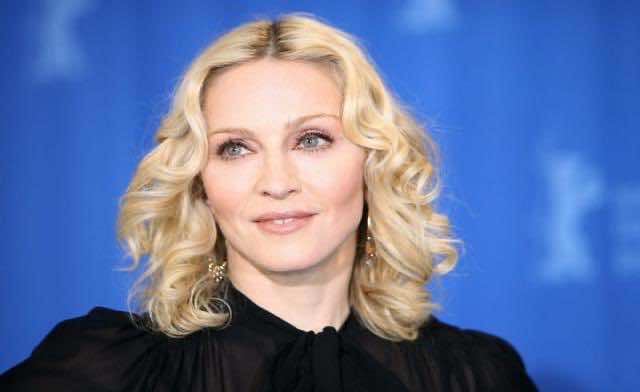 Rabat – Shaken by images of Gaza children being shelled by the Israeli heavy artillery, American singer and songwriter Madonna, has voiced her condemnation of to the war machine that is taking the lives of innocent Gaza children, and called for a peace and ceasefire.

Reacting to the Israeli massacre in Gaza, Madonna posted, on her Facebook, a picture of colorful roses with the following words on: “These flowers are like the innocent children of Gaza! Who has a right to destroy them? No one!!!! CEASE FIRE! Peace in the Middle East.”

Like many other Western and American celebrities who were criticized for expressing their opinion on the ongoing Israeli-Palestinian conflict, Madonna’s call for a ceasefire was immediately understood by some as a sign of support for Hamas.

Madonna had to add another post to clarify her stand on the issue: “I do not Support Hamas! I support human dignity and respect! I support sharing! I support Peace! Cease fire.”

Another U.S. Pop star, Selena Gomez was the subject of harsh criticism after posting a picture on her Instagram calling the world to pray for Gaza.

“It’s about Humanity. Pray for Gaza. Please pray for those families and babies today. Please always remember what’s important in life. It’s not any of this. We are here to help, inspire and love. Be that change,” The 21-year-old wrote.