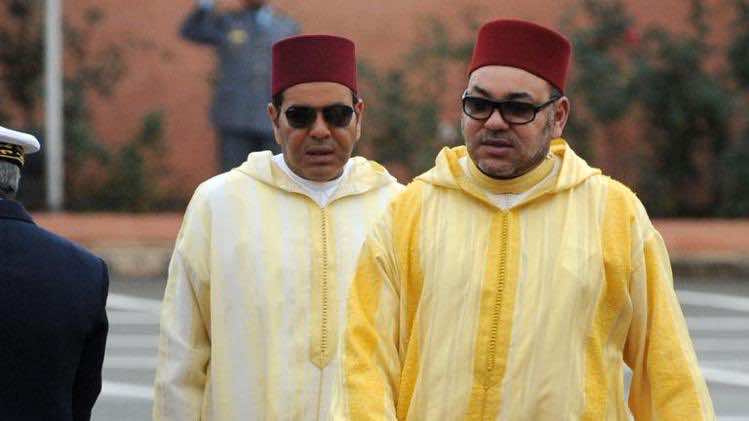 The detained beneficiaries of the pardon are:

The other beneficiaries of the pardon are 35:

– Six prisoners benefited from pardon over their imprisonment term or remaining prison term.

– Three inmates benefited from pardon over their prison terms and fines.

– 26 inmates had their fines annulled.

Pardon is granted to a number of prisoners by King Mohammed VI on the occasion of religious and major national celebrations, notably at Eid al-Fitr and Eid al-Adha.