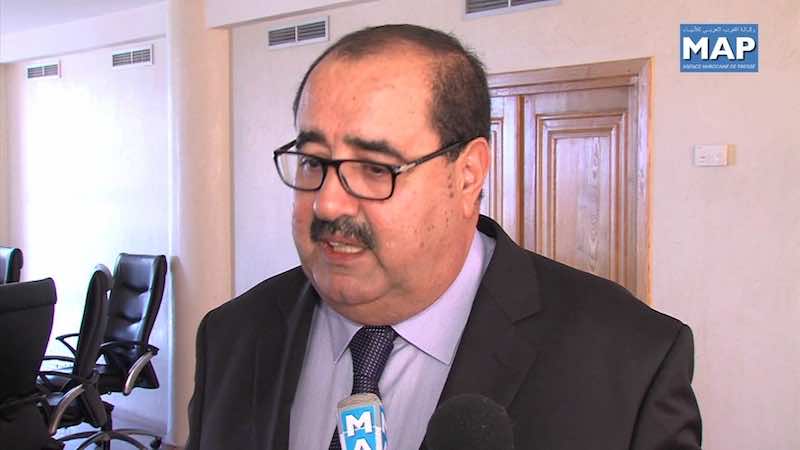 By
Sofia Sabi
-
Sofia Sabi is Master a student at King Fahd school of translation in Tangier.
Jul 28, 2014
Spread the love

Driss Lachgar, first secretary of the USFP, said that he is not ruling out the possibility of transferring the presidency of the parliamentary socialist group to another member, when Parliament goes back into session in October.

“I was asked by the party to accomplish a mission. This mission was heavy due to my double responsibility as head of both the party and the parliamentary group. But I believe that in October, we will try to pass the torch to someone else,” Lachgar told Le360 at a press conference.

Asked about the decision to hold closed meetings of parliamentary committees, Lachgar said it was a decision made by “all parliamentary groups.” “It is not true to say that this is a unilateral decision by Rachid Talbi Alami. This is a collective decision in accordance with the provisions of the Constitution,” he added.

According to Le360, journalists, who are the targets of this prohibition, were not convinced by these arguments. Although the Constitution stipulates the confidentiality of parliamentary committees’ proceedings, the resolution of the House of Representatives provides to the Chair of the Committees the right to open debates in the presence of journalists whenever he or she wants.

Lachgar commended the amount of legislative work produced by his party as very positive. Having submitted to him alone about 6,000 written questions addressed to the government.

He expressed concern about the “weakness” of the governmental balance sheet and called on the executive to accord more esteem to the Parliament by avoiding the use of slang words such as “hogwash or tkharbik,” in a reference to Abdelilah Benkirane, head of government, who sometimes uses colloquial words.