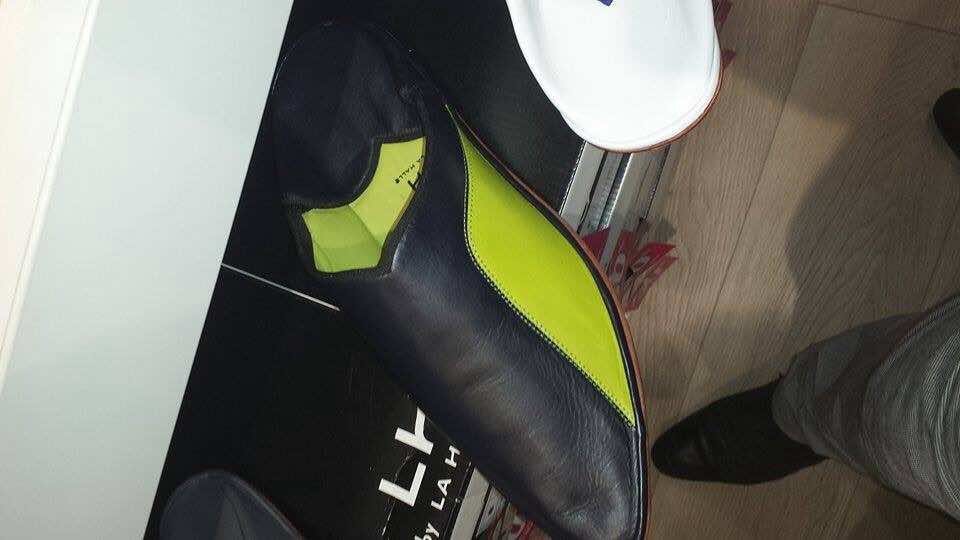 After the failure of the Moroccan government to register Argan Oil as a Moroccan brand, they failed to register another brand that belongs to Moroccan patrimony and its cultural heritage.

As the Chinese and other countries are on the lookout for any opportunity to make money, they are making Moroccan Babouches, which are sold in French malls.

As it was first reported by the Moroccan website Yabiladi, French shoes store La Halle aux Chuassures made its brand of Moroccan Babouche ‘made in China.”

The same goes for many other items of Morocco’s rich and unique handicraft, which if ideally marketed and preserved, could bring millions of dollars of needed money to the Moroccan treasury and perhaps help rebalance its balance of payment.

If this trend continues,  which is a highly likely scenario, it will threaten the livelihood of hundreds of thousands of Moroccans, especially in cities such as Fez and Marrakech whose inhabitants rely on handicraft.