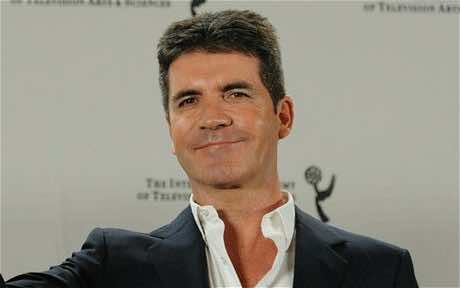 The American idol judge pledged the money at a gala for the Friends of the Israeli Defense Forces in Beverly Hills, which was hosted by Israeli billionaire and media mogul Haim Saban.

According to the Mirror newspaper, “Cowell, 54, is also planning a secret trip to Israel soon as he embraces the Jewish faith of girlfriend Lauren Silverman, 36, who is expecting his baby. And although he was raised as a Roman Catholic, his father Eric was Jewish, believed to be another factor influencing his decision to visit Israel.”

The Israeli Defense Forces is responsible for the brutal military campaign on the Gaza Strip, killing over 1200, mostly defenseless children and women.

In addition to Cowell’s generous 150,000 U.S. dollars donation, the fundraiser reportedly brought in a staggering 20,565,840 million dollars to the Israeli Defense Forces (IDF).