Rabat - Moroccan scientist, Rachid Yazami, was decorated on Wednesday by King Mohammed VI on the occasion of the 15th anniversary of the Throne Day. 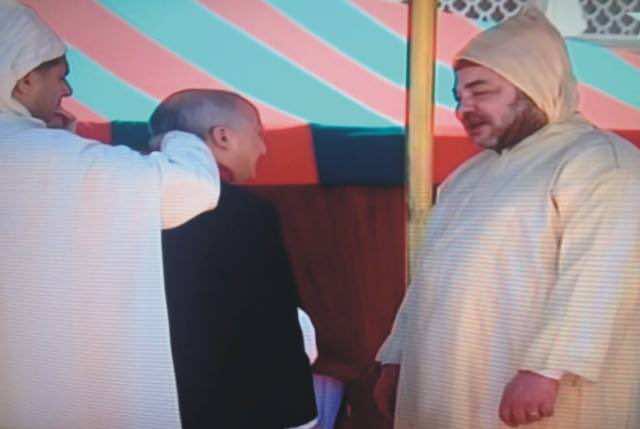 Rabat – Moroccan scientist, Rachid Yazami, was decorated on Wednesday by King Mohammed VI on the occasion of the 15th anniversary of the Throne Day. 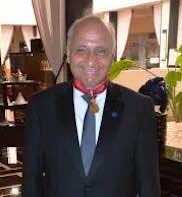 Rachid Yazami was among a large group of Moroccans, as well as foreigners who were decorated by the Moroccan monarch.

The distinction of Yazami, a scientist based in Singapore, came after he was awarded earlier this year the Charles Stark Draper award from the Washington-based National Academy of Engineering in recognition for his work in developing reloadable lithium batteries 30 years ago.

The lithium-ion battery is used by millions of people around the world through the commonplace use of cell phones, laptops, hearing aids, cameras, tablets, power tools, and many other compact, lightweight mobile devices.

Rachid Yazami began exploring graphite compounds in which lithium could be reversibly inserted between graphite layers. This provided an alternative to the lithium metal negative electrode. Yazami’s lithium-graphite is the most commonly used anode in commercial lithium-ion batteries today.

Yazami began his career and the Centre National de la Recherche Scientifique (CRNS) in France, where he later became the research director in 1998.

The Moroccan engineer owns over 70 patents related to battery technology.