Prague – Czech President Milos Zeman on Wednesday praised the significant democratic reforms and the progress made by Morocco in the field of socio-economic development. 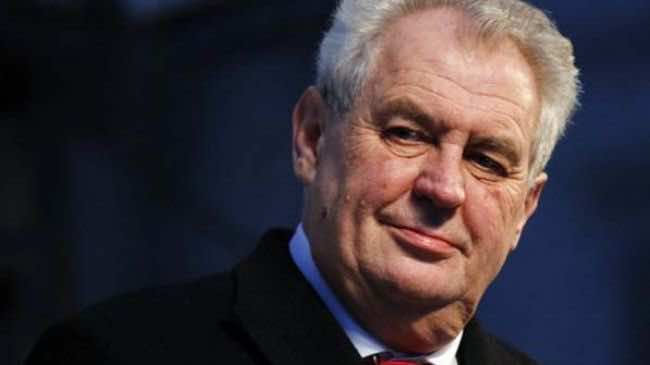 Prague – Czech President Milos Zeman on Wednesday praised the significant democratic reforms and the progress made by Morocco in the field of socio-economic development.

“Morocco represents a genuine model of development, stability, security and openness to Europe and the West”, underlined the Czech president, who was attending a ceremony held by Morocco’s Embassy in Prague on the occasion of the 15th anniversary of HM King Mohammed VI’s enthronement,” adding that the Moroccan model “should inspire the region’s countries.”

For his part, Czech Deputy Prime Minister and Minister of Finance, Mr. Babis Andreij, highlighted the democratic reforms made in Morocco under the leadership of King Mohammed VI.

He also praised the growing development of trade between the Czech Republic and Morocco, noting that the Kingdom is a priority economic interest country for Prague.

In this respect, Mr. Babis called on Czech businessmen to take advantage of the business, economic and investment opportunities offered by Morocco not only as a stable, booming-economy country, but also as a gateway to Africa.

Besides the members of the diplomatic corps accredited in Prague, the ceremony was attended by senior Czech officials, senators and members of Parliament, several governors of Czech regions, journalists, artists, businessmen and members of the Moroccan community in the Czech Republic.