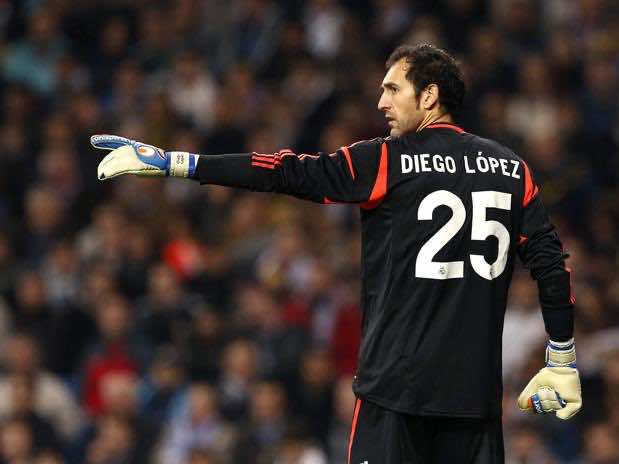 In addition, the 32-year-old might lose the team’s second goalkeeper place to Costa Rica’s international Keylor Navas, Real Madrid’s newest signing from Levante whose move is set to be finalized on Monday.

The chances of Lopez playing for the Bernabeu side are getting even dimmer in the wake of Ancelotti’s decision to cease working under the goalkeeping rotation strategy.

Several European clubs have expressed their interest in signing the former Villarreal and Sevilla goalkeeper, including Italian side of Napoli and Monaco.