Casablanca –In light of the international boycott campaign against Israeli products, numerous pictures showingIsrael’s most popular goods and products have gone recently viral in social media. 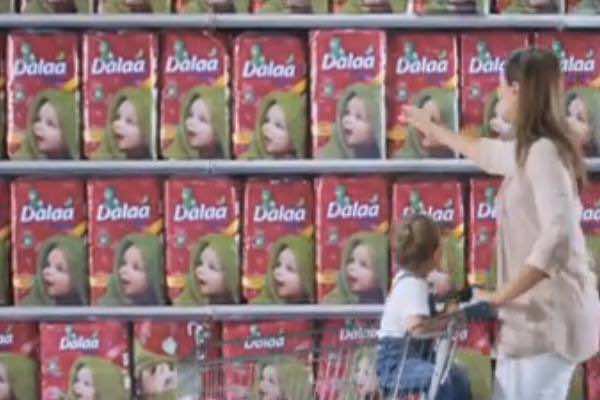 Casablanca –In light of the international boycott campaign against Israeli products, numerous pictures showingIsrael’s most popular goods and products have gone recently viral in social media.

A number of intellectuals and activists have pointed to the effectiveness of secluding Israel economically for purposes of pressuring it to respect international law and customs that it has blatantly violated in its ongoing military assault against civilians in Gaza.

Jewish-Moroccan militant Sion Assidon has urged the Moroccan masses in a video posted on YouTube to launch a massive boycott campaign against all Israeli products andproducts made with materials or substances exported from Israel.

Assidon said that Dalaa, a company that manufactures diapers that are widely advertised on Moroccan national channels, uses Israeli materials that come straight from Haifa Port in containers shipped by Zim, an Israeli shipping company that operates worldwide. Assidon added that there are “photos and proof”that support his claim.

Assidon appealed to the Moroccan government and customs authorities to stop any normalization with Israel and to “exercise its sovereignty and prevent the Zionist products from entering Morocco.”

He also criticized the government’s alleged involvement in arms trade with Israel and its alleged purchase of weapons and military equipment such as robot planes or F16 fighter jets, which are either completely or partly made in Israel.

In the same context, George Galloway, the British pro-Palestine politician, has emphatically asserted that boycotting Israeli products is an important way to denounce Israel’s crimes against the Palestinians.

Video of Sion Assidon in Arabic