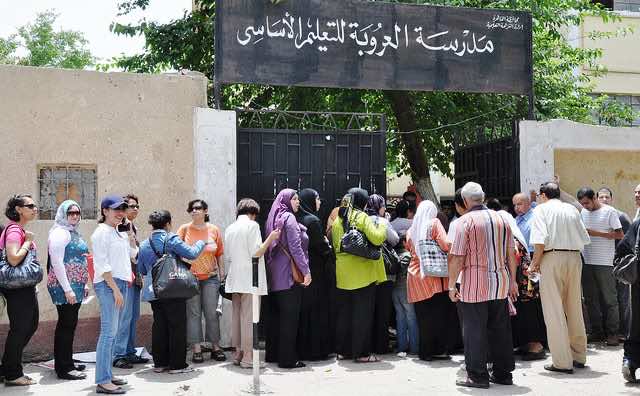 By
Menan Khater
-
Menan Khater received a bachelor of arts in journalism from Cairo University in May 2013, but she already has gained varied experience as a writer of news and features.
Aug 4, 2014
Spread the love

Egyptian activists held a discussion forum this morning to examine the amended parliamentary elections law, in terms of women participation. The forum witnessed a huge turnout from NGOs, women rights organizations, political parties, and potential candidates in the upcoming parliament. 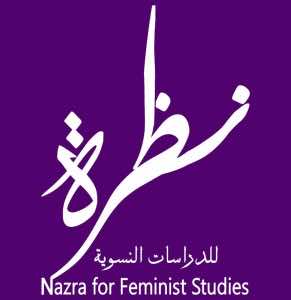 The initiative was organized as a part of women-activists endeavors in advocating social justice. Nazra (vision) for feminist studies launched this forum, in response to the previous interim President Adly Mansour decision to increase the individual candidates seats to 74% of the total number of seats—The fact that provoked many concerns from activists over the women participation. They claim individual candidacy system depends mainly on the social acceptance, the funding abilities for each candidate, and in fact it doesn’t support the systematic partisan life.

Despite the 51% percentage of women in Egypt, and their remarkable appearances in the country’s major political events, the parliament still risks the existence of women as decision makers. Only 9 women participated in the previous parliament out of nearly 600 seats, where Islamists won at large. Likewise, the quota system during the Mubarak era only allowed the National Democratic Party women to join. It’s also worth noting that Egypt has the least share of women seats in parliament compared to neighboring countries, according to IPU reports.

“The amended law is an outcome of a distorted political era, just like everything else.” Director of Nazra, Mozn Hassan told MWN, commenting on the latest parliamentary law. “We strive to create a healthy environment that encourages the participation of diverse women.” She added.

Agitated by the public’s perception towards core women related issues, such as sexual assaults and personal status issues, as a second-rate, Hassan asserts that, “Only concerned women in Egypt are the ones who actually speak up for their rights.” She believes women participation in the parliament will profoundly contribute in solving deeply rooted crises in Egypt. 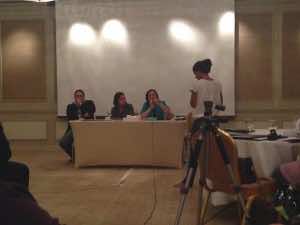 The amended law stated that next parliament should include 57 seats for women elected by the lists system, along with 13 appointed ones. However, Hassan argues that the main trick lies in the electoral system itself.

Meanwhile, current political leaders and potential candidates expressed their concerns during the forum towards other factors interfering in the upcoming elections process, such as the media unjust representation of Egypt’s political figures. “A string of attacks have been launched by the media against Egypt’s political parties, especially the ones affiliated by the Jan 25 revolution.” Said one of the activists.

More importantly, the next parliamentary elections will be the second of its kind, along with two presidential elections, two constitutional referendums and one Shura council elections, only during the past three years. “The people are elections fatigue, there might be a low turnout, especially with the stability situation only getting worse” Added another activist from Egyptian social democratic party.

The forum culminated with a list of recommendations signed by Egypt’s major women rights organizations, calling the political parties to include women in their lists via the gender parity proportional system, which they not only believe will ensure the largest number of women to succeed but also will bring fresh blood, instead of favoring the powerful and famous. The recommendations also called for a wide-scale dialogue between concerned organizations on the same issue.