Casablanca - Published on Tuesday by Le Figaro, a photograph showing what appears to be Moroccan flags waving on top of Israeli tanks has stirred a on social media. 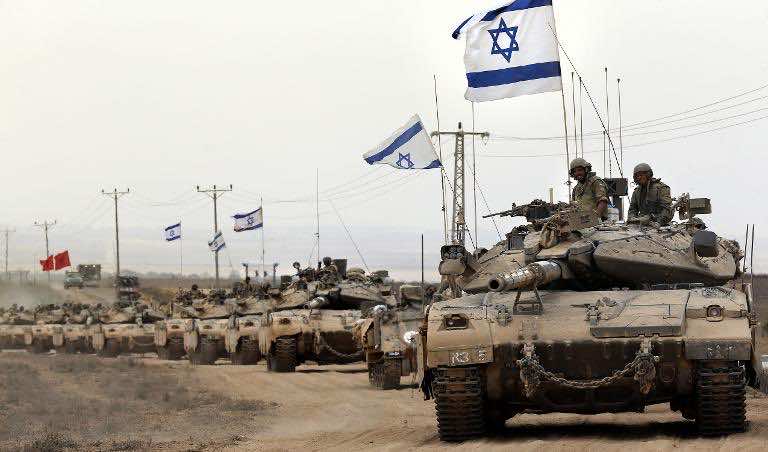 By
youssef sourgo
-
Youssef Sourgo is currently a Master’s student in Linguistic and Literary studies at Ain Chok Faculty of Letters and Humanities.
Aug 7, 2014
Spread the love

Casablanca – Published on Tuesday by Le Figaro, a photograph showing what appears to be Moroccan flags waving on top of Israeli tanks has stirred a on social media.

Although Le Figaro’s article, published with the photograph, clearly addresses the Israeli-Palestinian conflict, the red flags waving at the end of a long line of Israeli tanks leaving Gaza did not pass unnoticed for many readers.

The photograph then went viral on social media, eliciting multifarious reactions, the bulk of which can be described as “hastily condemnatory.”

The controversy sparked by the photograph was in turn highlighted by a number of Moroccan news outlets, such as Media24 and H24 Info.

Yet, as has been demonstrated by some social media users, the Israeli army has flags and emblems that bear resemblance to the Moroccan flag, when seen from a distance.

Posted on Twitter, one of the Israeli emblems that bear resemblance to the Moroccan flag is said to refer to the Medical Units of the Israeli army: it depicts a white snake winding around a sword—similar to the Caduceus, which is universally recognized as a symbol of medicine—in the middle of a green Civic Crown.

Another Israeli emblem said to bear resemblance to the Moroccan flag is attributed to an Israeli combat unit. This one depicts a white-winged green snake on a red background.

Moreover, according to Media 24, the AFP confirmed to the Moroccan news website that the red flags have nothing to do with the Moroccan flag, and are just emblems of the Israeli Combat Unit.