Marrakech - Mark Willenbrock is an explorer and entrepreneur who has spent over ten years in Morocco. He runs a Moroccan tourist transport company specializing in the Sahara and Atlas mountains. Mark lives with his Moroccan wife and daughters in a traditional riad in the Fes Medina. MWN recently met with him for this interview. 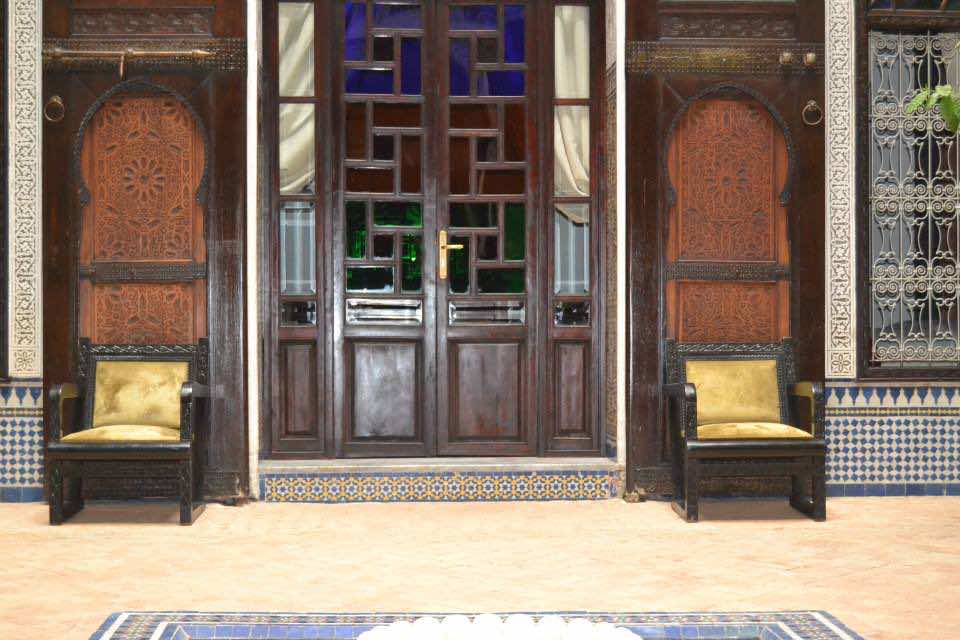 Marrakech – Mark Willenbrock is an explorer and entrepreneur who has spent over ten years in Morocco. He runs a Moroccan tourist transport company specializing in the Sahara and Atlas mountains. Mark lives with his Moroccan wife and daughters in a traditional riad in the Fes Medina. MWN recently met with him for this interview.

MWN: L’Economiste recently published an article pointing out that after more than ten years only two projects from Morocco’s Plan Azur (The Azure Plan), in Saidia and Mazagan, had been completed out of six planned. Apart from the recession, why do you think western investment is lacking for tourism projects in Morocco? 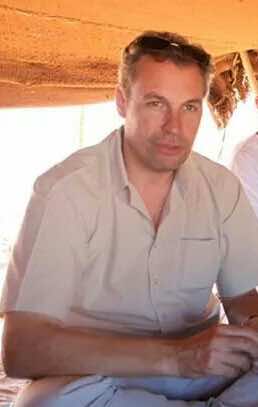 I think the answer seems to be depressing but predictable: the levels of corruption necessary to get such a project off the ground are simply impossible to surmount for a western public business, where executives may be held to account in the US — and the ability to even broach such a subject is beyond western executives. The local and national administrations are capable of obstructing investment in search of financial inducements. When dealing with local or Middle Eastern investors this can be factored in and those responsible are confident of receiving their share. But with a western company they might not feel able to raise the matter, and are also probably worried that an outraged investor will start reporting them for corruption.

MWN: Is there a difference between small and large scale projects?

It is understandable that the Moroccan government is keen to sponsor large investments in very visible businesses that provide employment for large numbers of people — people who can be taxed—and that will pay their employees’ contributions, and generally not disappear under the radar.

I suspect that one of the reasons that the Moroccan administration is prone to siding with the hotel lobby against riad owners is that so much of the income is lost offshore and so many employees are paid on the black. Furthermore, the businesses are not showcases that can be displayed for political gain.

Despite the problems, though, I hope that the country will be allowed to grow organically without too much government interference. The successful profusion of multiple, even semi-legal, small businesses carries a much lower risk of failure than massive, planned investments relying on State incentives such as free land leases, especially when western tourist public demand appears to heavily favor the small cottage industries.

I honestly think King Mohammed VI is doing a spectacular job, particularly when you take into account the layers of entrenched bureaucracy he’s surrounded by.  I frequently have to remind myself of the massive strides in infrastructure made largely as a result of Royal impetus. Much of the country (and I’m ignoring Marrakech and the other major cities) has just skipped the 20th century and leapt into the 21st straight from the 19th.

What more could a ruler do? The infrastructure is the canvass. It’s up to private investment to fill that in with prosperity. The only brake on that is the potential for obstruction and corruption from government officials.

France is indeed in a mess. I traveled with two senior French economists recently, and their feelings were that France was due to follow Spain into deep economic difficulties. Personally I wonder if France’s problems aren’t a great deal more serious than Spain’s, but rather better concealed.

At present it seems to be the rich in France that are taking the brunt; fortunes lost on the Bourse, and a collapse in the value of expensive property (with the exception of vineyards, where foreign investment has made some difference).

House prices are stable up to about 250,000 euros, but beyond that ceiling nothing is very saleable unless you have a trophy business or property, appealing to Russian or Chinese investors.

Jobs are well protected and social benefits generous, but there has been substantial inflation and living costs are now dramatically higher.

However, once the malaise filters down and larger companies start failing, as they must, I don’t see how the State will maintain its social handouts. AP reported last week that manufacturing activity in France contracted again in July, as orders fell and companies continued to shed staff.