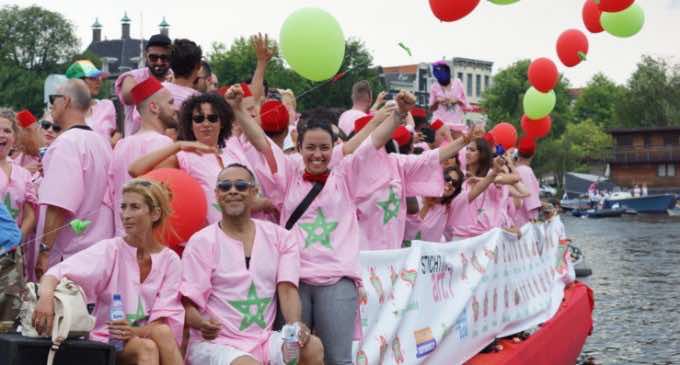 By
Larbi Arbaoui
-
Larbi is a freelance writer and assistant editor at Morocco World News.
Aug 7, 2014
Spread the love

Parading in a long line of 80 decorated boats representing different countries, each with its own theme, the Moroccan boat carried a large group Moroccan LGBTs and pro-LGBTs from different nationalities.

According to the Amsterdam Gay Pride official website, the “Utrecht Gay Student Anteros Foundation Art.1” was the organizer behind the Moroccan boat, which was decorated with long red fabric, with its LGBT passengers holding red and green balloons, the two colors of the Moroccan flag.

On the boat, were LGBTs wearing Moroccan traditional pink and blue costumes flecked with a green star, and red Fez, a typical Moroccan hat, on their heads.

Despite the threat of storms, many fans flocked to the sides of the river and the Netherlands authorities supported the event.

According to Dutch News, Amsterdam police also took part in the parade with a boat full of officers carrying placards which read “we listen, pink in blue” and “Call us.” 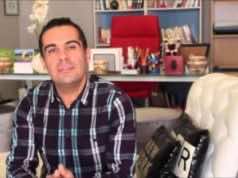 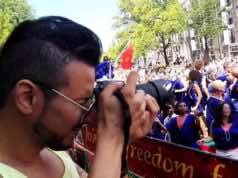