Fez- The media war between Morocco and Algeria continues to rage unabated. 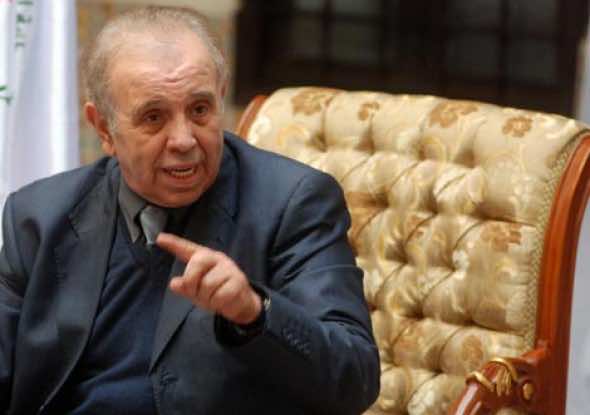 By
Larbi Arbaoui
-
Larbi is a freelance writer and assistant editor at Morocco World News.
Aug 8, 2014
Spread the love

Fez- The media war between Morocco and Algeria continues to rage unabated.

Responding to the recent statements of Salaheddine Mezouar, Moroccan Foreign Minister, holding Algeria responsible for disabling the Maghreb Union, the President of the Consultative National Commission for Promotion and Protection of Human Rights (CNCPPDH) Farouk Ksentini demanded this week that Algeria take a “strict” stance towards Morocco, and called for “severance of diplomatic relations” with the Kingdom.

Ksentini, a lawyer, said that “The Kingdom [of Morocco] is solely responsible for the paralysis of the Maghreb Union.”

In an attempt to push his country of Algeria to formally react, Ksentini said that he was “convinced” that Algeria’s Foreign Minister, “who is known for his wisdom, will answer his Moroccan counterpart in a timely manner,” stressing that the Algerians “have no problem with their Moroccan brothers.”

In an interview with the Saudi daily Asharq Al Awsat, based in London, the Moroccan Foreign Minister openly accused the Algerian authorities of being responsible for “war crimes inflicted upon Moroccan military detainees.”

The Moroccan Minister said that “Algeria should stop taking its fantasies for reality.”