Fez- Saudi Arabia’s Ministry of Health decided to ban Muslims from West African countries from performing Hajj or Umrah (Islamic pilgrimage to Mecca) this year amid growing concerns of the spread of Ebola virus. 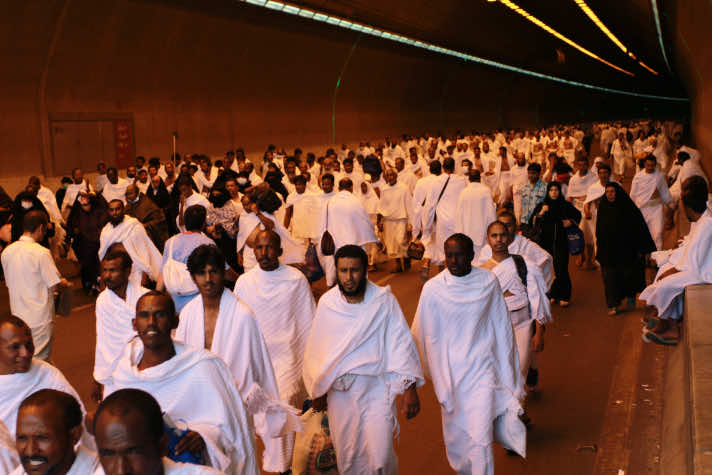 By
Larbi Arbaoui
-
Larbi is a freelance writer and assistant editor at Morocco World News.
Aug 9, 2014
Spread the love

Fez- Saudi Arabia’s Ministry of Health decided to ban Muslims from West African countries from performing Hajj or Umrah (Islamic pilgrimage to Mecca) this year amid growing concerns of the spread of Ebola virus.

The spokesman of the Ministry of Health Dr. Khalid Marghalani, was quoted by Alarabiya as saying that individuals from Sierra Leone, Guinea, and Liberia, where the Ebola virus is most prevalent, are not allowed to obtain visas to perform the Hajj or Umrah.

“We have communicated the instructions to the officials of all ports of entry. We have trained our personnel on how to identify and deal with Ebola cases and control virus infection, should it happen,” the spokesman said.

Despite the outbreak of the virus in Nigeria, Saleh Okenwe, from the National Hajj Commission of Nigeria, reassured the pilgrimage applicants that there are no worries of “banning Nigerians from participating in Hajj because of Ebola.”

“Just a few days ago we received a password for processing the Hajj visas from the Saudi authorities,” Okenwe was quoted by Voice of America as saying.

The Nigerian Health Minister Onyebuchi Chukwu said that “the government is taking extraordinary measures to stave off the spread” of the virus.

According to International Business Times, the population of Muslim community living in Sierra Leone, Guinea and Liberia is approximately 13.5 million people. 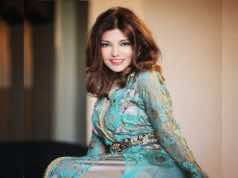 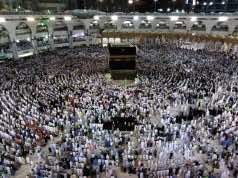 The Hajj: A Pilgrimage to an Inspiring Place 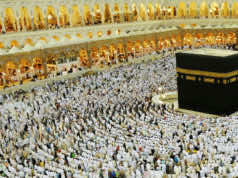