Casablanca - An alarming phenomenon was recently highlighted in the bulk of Moroccan news media: young Moroccan women are joining the Jihadist movement ISIL. 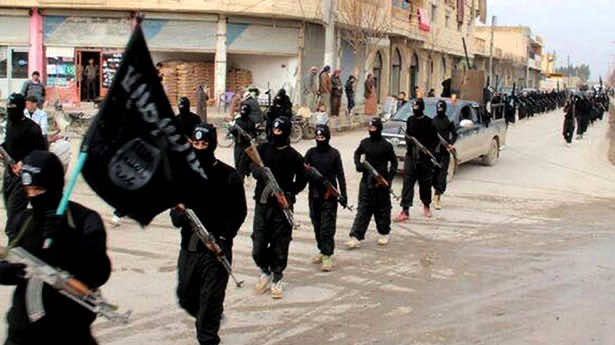 By
youssef sourgo
-
Youssef Sourgo is currently a Master’s student in Linguistic and Literary studies at Ain Chok Faculty of Letters and Humanities.
Aug 10, 2014

Casablanca – An alarming phenomenon was recently highlighted in the bulk of Moroccan news media: young Moroccan women are joining the Jihadist movement ISIL.

In its issue for this weekend, the Moroccan daily Al Ahdath Al Maghribiya presents accounts of several Moroccan women, of various ages and from different social classes, who joined ISIL as early as the beginning of the civil war in Syria.

One of these Jihadist Moroccan women was a young freshman at the National School of Applied Sciences (ENSA). Promised a brilliant future by the Jihadist movement, the young Moroccan student headed to Syria through Turkey.

Her family and friends have been in utter shock since they learnt of her joining ISIL, according to the same source.

A similar path was taken by another Moroccan woman from Kasbat Tadla, 136 miles south east of Rabat. According to the same source, she headed to Syria mainly to marry a Moroccan Jihadist, whose wife had deceased there.

More shocking, however, is the case of Nora, a 15-year-old Moroccan girl based in France, who went to Syria without her parents’ knowledge on January 23. Her parents subsequently received a phone call from an anonymous man from Syria asking for her hand.

The case of Nora has since alarmed Moroccan families in the kingdom as well as abroad, calling for urgent precautions in order to increase the awareness of the young population to prevent all sorts of brainwashing they risk being subjected to. 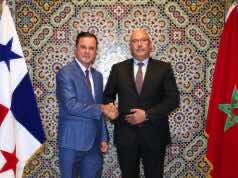 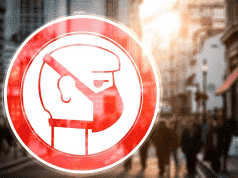 WHO: This Is Not Time for Fear, Act to Save Lives Now