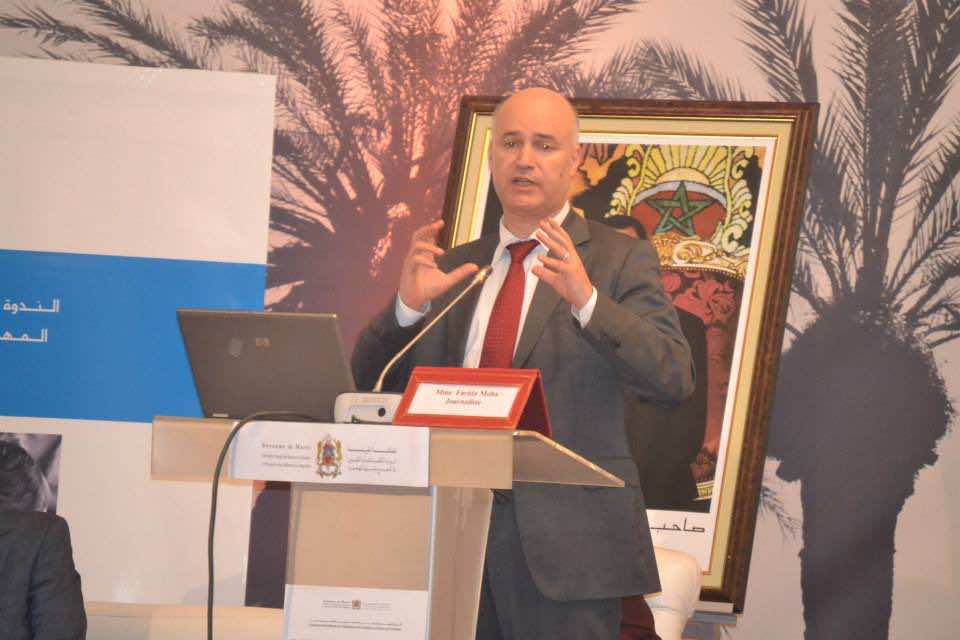 Fez – In celebration of “National Day of the Moroccan Community Residing Abroad,” the Ministry in Charge of Moroccans Living Abroad and Migration Affairs hosted a ceremony on Sunday, August 10, in Rabat, to honor citizens living outside the Moroccan kingdom.

In a show of “Gratitude and appreciation to a pioneering generation,” the ceremony hailed the  “pioneers,” or the first Moroccan generation abroad.

The achievements of Moroccans residing abroad in several areas, including education, sports, and humanitarian aid for refugees, have been a source of pride and have also promoted the image and reputation of Morocco.

Malian Minister of Foreign Affairs, Abdrahmane Sylla who is paying an official visit to Morocco from August 10-14, in Fez and Casablanca, participated in the ceremony at the invitation of Mr. Anis Birrou Minister in charge of Moroccans Living Abroad and Immigration.

Minister Sylla was accompanied by the Vice President of the Foreign Affairs Committee, and the General Secretary for the African Integration in the Malian National Assembly, Niamé Keita, and also two counselors.

Moroccan Head of Government, Abdelilah Benkirane is set to meet with Minister Abdrahmane Sylla in the presence of Morocco’s Interior Minister and Minister of Foreign Affairs and Cooperation.