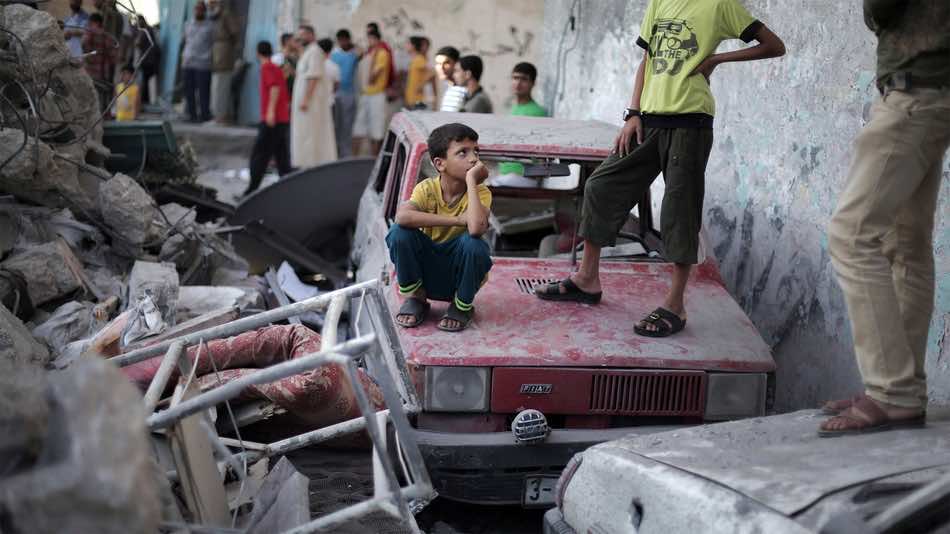 Sunday, the Palestinians and Israel have reached a “simultaneous consensus” on a truce in indirect talks through the Egyptians.

The Egyptian Foreign Ministry stated that the cease-fire of 72 hours would take effect on Monday at 0:01 local time (9:01 p.m. GMT Sunday).

Since Friday, hostilities resumed without reaching the intensity of the previous days and continued on Sunday, killing at least seven people.

The Israeli aggression left 1,939 Palestinians dead. The UN says nearly three-quarters were civilians. According to UNICEF, at least 447 of the victims were children or teenagers. 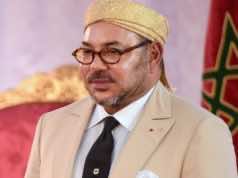 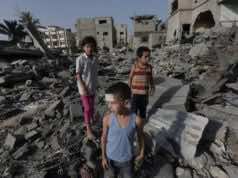