Casablanca - Khalid Sharrouf (30), a convicted terrorist, is known for striking terror into people’s hearts both in Iraq and Syria. 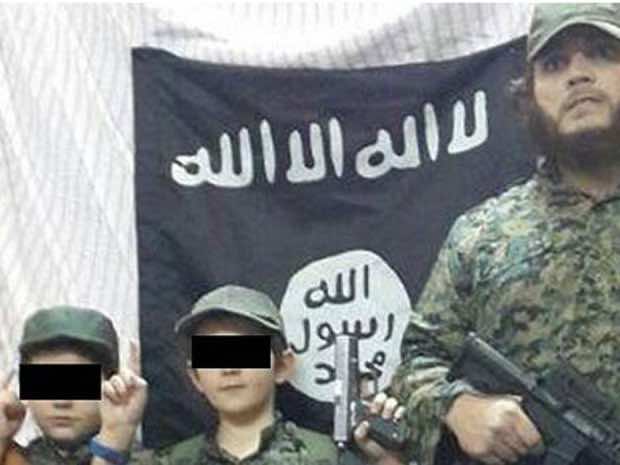 Casablanca – Khalid Sharrouf (30), a convicted terrorist, is known for striking terror into people’s hearts both in Iraq and Syria.

Khalid Sharrouf broadcasted a horrible picture through Twitter that caused uproar in international media. He let his Son (7) pose with a decapitated head of a Syrian soldier and shared it through Twitter. In addition, he added to the picture, “That’s my boy.”

Khalid Sharrouf is Australia’s most wanted terrorist. He used to live in Sydney before he fled to Syria last year by using his brother’s passport in order to join the so-called Islamic State’s militants.

Not only does the the Islamic State IS use children for the horrific crimes, but also plenty of women are allegedly held as sex slaves. More and more videos and pictures from Syria and Iraq of beheaded men and mass graves keep shocking the world every day.

Thousands of people have fled their homes in fear that the IS could slaughter them. The situation remains intense and the question people around the world are asking is“ Who has the power to restore peace?” Time will tell.