Casablanca - Among these celebs, Penelope Cruz and Javier Bardem are likely to become “Hollywood outcasts.” Many world celebrities faced widespread backlash for voicing pro-Palestinian opinions on the current Palestinian-Israeli conflict. 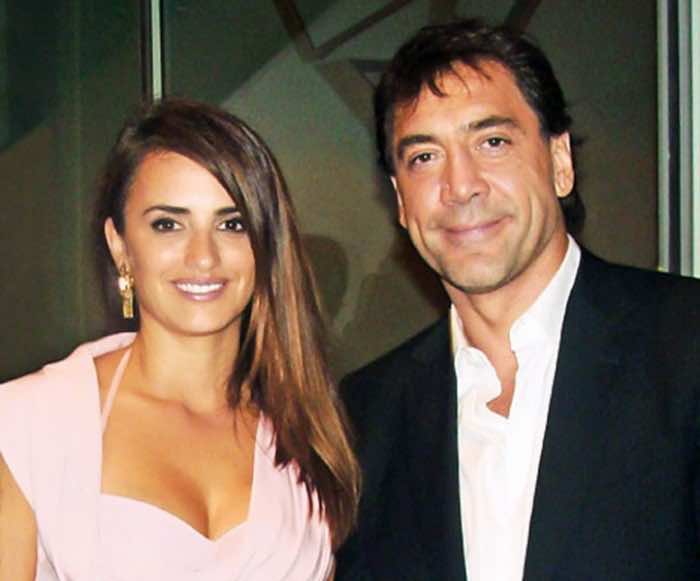 By
youssef sourgo
-
Youssef Sourgo is currently a Master’s student in Linguistic and Literary studies at Ain Chok Faculty of Letters and Humanities.
Aug 12, 2014
Spread the love

Casablanca – Among these celebs, Penelope Cruz and Javier Bardem are likely to become “Hollywood outcasts.” Many world celebrities faced widespread backlash for voicing pro-Palestinian opinions on the current Palestinian-Israeli conflict.

The Spanish couple had denounced Israeli “genocide” in Gaza in an open letter—signed by 100 influential celebs—that went viral upon publication on July 25, sparking outrageous recreations from pro-Israelis.

According to Hollywood Reporter, Cruz and Bardem may potentially have their names added to “the Hollywood blacklist” for voicing their anti-Israeli opinion, “in a town whose power brokers tend to be strong supporters of Israel.”

Relativity Media CEO Ryan Kavanaugh did not mind publicizing his outrage at the Spanish couple, saying that “anyone calling what’s going on in Israel ‘genocide’ vs. self-defense is either ignorant and shouldn’t be commenting or is truly anti-Semitic.”

According to the same source, Jon Voight, another Pro-Israeli Hollywood star, fired back at Cruz and Bardem through an open letter on August 2, in which he stated: “I am asking all my peers who signed that poison letter against Israel to examine their motives. Can you take back the fire of anti-Semitism that is raging all over the world now?”

Yet public opinion seems divided as to whether the Spanish couple, along with all other celebs who have expressed similar opinions on the Israeli-Palestinian conflict, might face career curbs.

Despite his open letter, Voight himself said that Cruz and Bardem should not to be blacklisted in Hollywood for openly voicing their opinion on the Israeli-Palestinian conflict.

Yet, other reactions echoed serious concern about the professional side-effects of the Spanish couple’s political opinions. Some views in Hollywhood have even anticipated that Cruz and Bardem may face a fate similar to Mel Gibson’s, who was dropped by film agency WME for allegedly making anti-Semitic remarks in 2010.