New Jersey - Images found on the popular blog Humans of New York are familiar to many of us: A man wearing dreads talking about his relationship with his father in Central Park. A woman sitting against a wall perhaps waiting for a train at Grand Central Station and even a  group of Muslims praying on a soccer field in Jamaica, Queens. 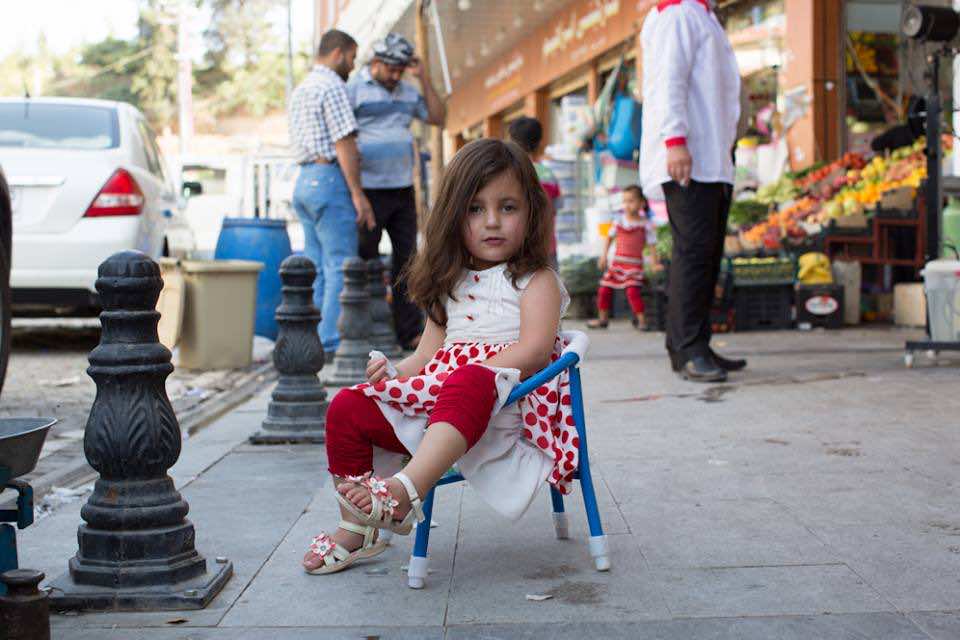 New Jersey – Images found on the popular blog Humans of New York are familiar to many of us: A man wearing dreads talking about his relationship with his father in Central Park. A woman sitting against a wall perhaps waiting for a train at Grand Central Station and even a  group of Muslims praying on a soccer field in Jamaica, Queens.

However as of Aug. 7, creator and photographer Brandon Stanton isn’t in the Empire State anymore, but traveling 25,000 miles on a tour to ten different countries to raise awareness for the United Nations’ Millennium Development Goals. As part of the initiative, Stanton will help focus on eight objectives from ensuring environmental sustainability to eradicate world poverty and hunger. 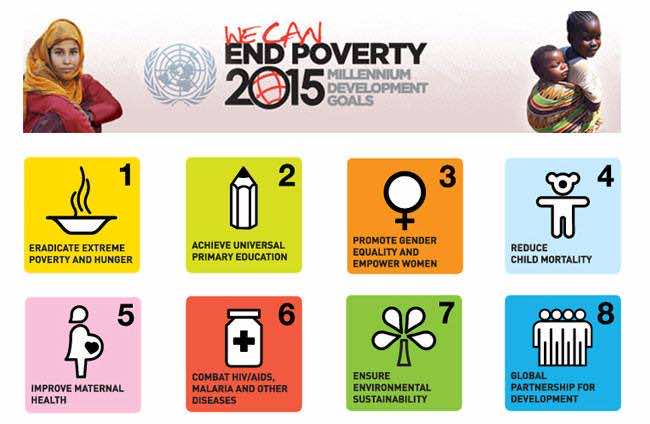 Stanton traveled to the city of Erbil first where the Yazidis, a Kurdish-speaking religious minority in Iraq, are escaping attacks by ISIS militants. His photos mark a shift from recognizable sidewalks and park benches to red dirt, open markets, and even a different take on microfashion.

In one image, Stanton reveals a slice of life from a young Syrian refugee who left behind a college career for shelter and work in Iraq. In another, a man in Jordan is seen standing along side a decoratively adorned camel.

In a post to his over 8 million followers from all over the world, Stanton says he hopes these varying stories of individuals will help to inspire a global perspective.

Many HONY followers on Facebook criticize the media for not doing enough to show a different slant to the crisis in the Middle East.

For some, these pictures humanize the unrest in places like Iraq where visions of corruption, death and destruction are overflowing.

One commenter wrote, “In just a few days these photographs have done more to humanize the Middle East than forty years of US media coverage. Thank you HONY.”

Another said, “The world really needs to see REAL Arabs instead of mentally dysfunctional terrorists. So thank you so much, HONY, for doing thisPeace from Algeria.”

However, not everyone is a believer. Another comment reads, “I don’t understand the postings of everyday Jordanian people, how does it make me feel better about Iraq, Gaza and Syria?”

She adds bustling cities in the Middle East have rooftops and women dressed in bikinis just like everywhere else in the world.

After visiting Jordan, Stanton will move on to the Democratic Republic of Congo, Kenya followed by Uganda, Ukraine, India, Vietnam, then to Ecuador and finally the Amazon, according to ABC News.