Tinejdad, Morocco- Despite the growing tension between Morocco and Algeria, Algerians consider their neighbor among the top 5 of their favorite destinations. 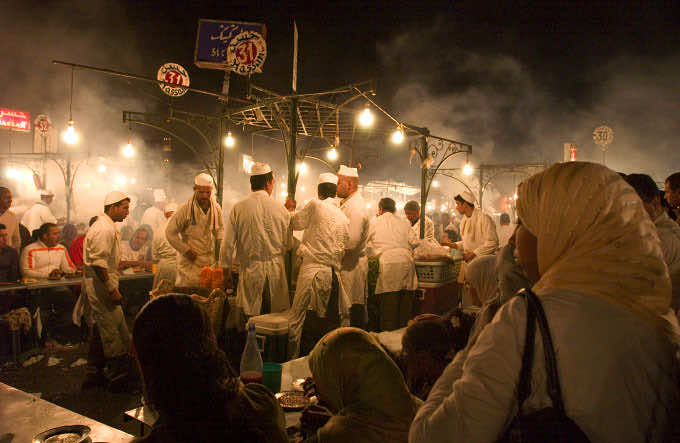 By
Larbi Arbaoui
-
Larbi is a freelance writer and assistant editor at Morocco World News.
Aug 16, 2014
Spread the love

Tinejdad, Morocco- Despite the growing tension between Morocco and Algeria, Algerians consider their neighbor among the top 5 of their favorite destinations.

According to the Algerian daily L’Expression, Morocco remains the third favorite destination for Algerians.

Speaking to L’Expression, Amine, a manager of a travel agency in Algiers Centre, said that “the top destinations are Turkey, Tunisia, Spain and Morocco.”

Thanks to its famous opera soaps, Turkey remains the top destination of Algerians followed by Tunisia and Morocco respectively.

Although Morocco-Algeria borders remain closed for over 20 years, and despite the high cost of airfare between the two neighbors, Morocco is still an attractive destination for Algerians.

For Algerians, “Morocco has significant tourism potential, such as the city of Marrakesh with its famous square Djemaa el Fna, the region of Ifrane, Casablanca and Agadir.”

According to the Moroccan magazine Telquel, 90,000 Algerians visited Morocco in 2012 and the number of Algerian tourists reached 103,215 last year.

In an interview with the Algerian daily El Watan in 2013, Morocco’s Tourism Minister Lahcen Haddad Haddad was quoted by Telquel as saying that “the number of Algerian tourists visiting Morocco is increasing year by year,” adding that “the Algerian market is of great interest to Morocco.”