Fez- A Moroccan woman has been tried by a Casablanca court for adultery after taking a second husband while still married to another man. 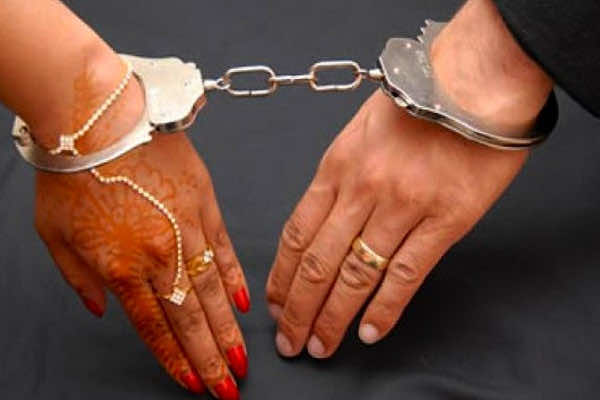 By
Aziz Allilou
-
Aziz Allilou is a student at the Higher Institute of Media and Communications (ISIC) and Morocco World News correspondent in Rabat.
Aug 16, 2014
Spread the love

Fez- A Moroccan woman has been tried by a Casablanca court for adultery after taking a second husband while still married to another man.

According to the daily Assabah, a married woman was charged with adultery and is being tried the Criminal Chamber of the Court of First Instance of Ain Sebaâ after marrying a second husband.

The second husband, who is also behind bars, discovered the prior marriage after a few months of living with his new wife. According to the same source, the woman and her family hid the truth about her true marital status. The story began when the second husband, a wealthy Casablanca man, met the woman in question in Fez.

The woman told him that she had been divorced two years previously. Having lost his wife, the man decided to marry her so that she would take care of his children. The bride’s family accepted the groom’s proposal for marriage without mentioning her current marital status.

Leading up to her second marriage, the woman prepared false documents showing she was single , which appeared to be legal, according to Assabah. The truth came to light a few months after the marriage when the second husband discovered that his wife was still married to another man.

According to the same source, after he realized that he had been deceived by his wife, he tried to expel her from the house, but she adamantly refused causing a huge scene in front of his children. Upon the advice of a lawyer, the husband then filed a complaint against his new wife. After an investigation by the police, both the husband and wife were put in jail. They now await the verdict of the trial.

Summoned by police, the first husband said he was aware that his wife had married a second husband, but he had refused to prosecute her. He added that he wanted to be rid of her.