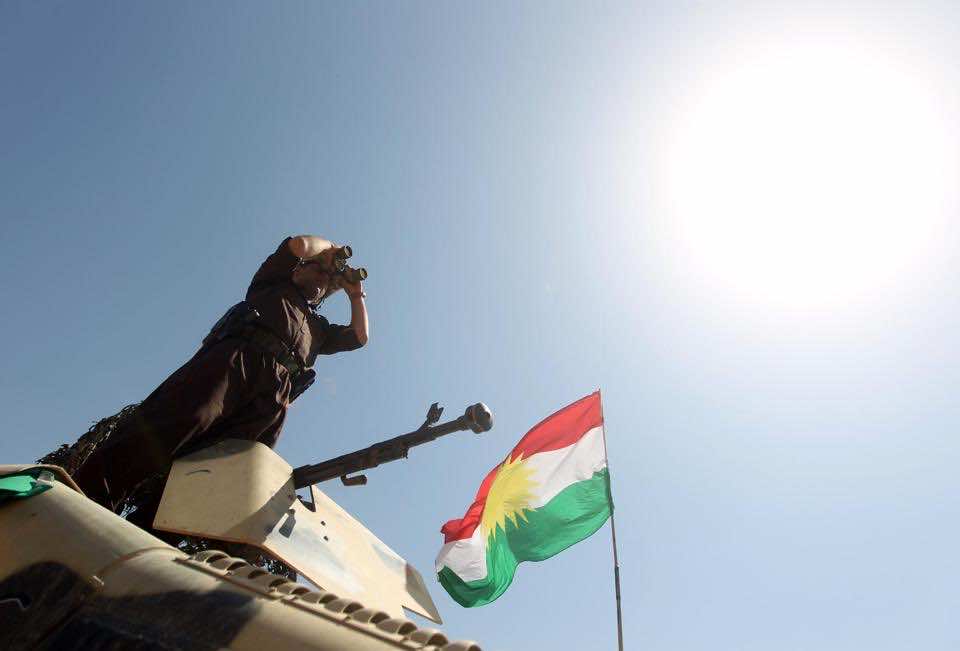 Fez –The Kurdish Peshmerga has retaken Iraq’s biggest dam in Mosul from the ISIS forces after 10 days of control, according to Agence France Press (AFP).

After its last offensive on the town of Mosul on August 7, the Peshmerga has seized its control over the region which will facilitate supplies of water and electricity in the north of Iraq.

The location of the Mosul dam, along with its richness, have tempted ISIS leaders and commanders to consider exploiting it for their own military benefits in the region. The dam is located on the River Tigris around 50 km from Mosul, and it is considered to be the only source of water and power supply by producing 1010 megawatts for the north of Iraq.

However, in 2007, a letter to MP Nouri Malki from the US Embassy stated that the dam was built on an unstable soil foundation which may be dangerous for the whole region. “The Mosul dam is essentially a ticking time bomb,” Azzam Alwash, an Iraqi hydraulic engineer, has stated. That is thought to be why ISIS is considering using control of the dam to threaten the region as well as the national government.

US President Obama has notified the US Congress about the importance of retaking the Mosul dam from ISIS to protect US interests and authorizing “limited”air strikes in Iraq at least for gaining control in the region of Mosul.

Both sides of the conflict are struggling to protect their own benefits in a rich country that has lost control over its land.