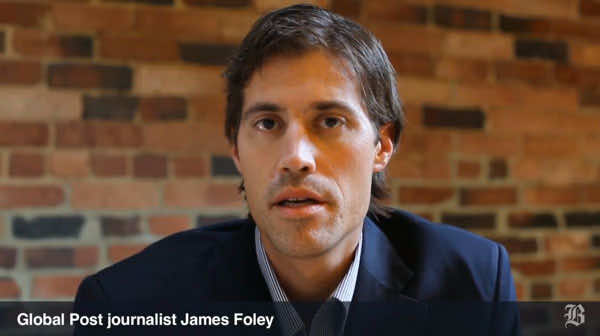 The video was uploaded on YouTube and the victim was identified as James Foley, a freelance photojournalist who disappeared in Syria in November 2012. The graphic video has since been removed.

The White House said that U.S. intelligence agencies were working to verify the authenticity of the video.
“If genuine, we are appalled by the brutal murder of an innocent American journalist and we express our deepest condolences to his family and friends,” said National Security Council spokeswoman Caitlin Hayden in a statement.

The 4 ½-minute video shows Foley on his knees in a desert wearing bright orange clothes. He delivers a statement calling on his friends and family to “rise up against my real killers, the U.S. government.” A man standing next to him in all black then makes a statement, in what may possibly be a British accent, claiming that the execution is in response to the U.S. airstrikes. The video ends with footage of another man in an orange jumpsuit, believed to be freelance journalist Steven Sotloff. The man in black then says, “The life of this American citizen Obama, depends on your next decision.”

Foley has reported on conflicts in Afghanistan, Iraq and Libya, where he was taken captive for 44 days in April 2011 by Moammar Gadhafi’s regime while reporting on the civil war. A year later, he disappeared in northwest Syria, where he was reportedly forced into a vehicle by gunmen.

The Committee to Protect Journalists estimates 20 journalists are currently missing in Syria. More than 80 have been kidnapped and at least 69 have been killed covering the conflict.

The Facebook page “Free James Foley” posted a comment attributed to James’ mom, Diane Foley: “We have never been prouder of our son Jim. He gave his life trying to expose the world to the suffering of the Syrian people. We implore the kidnappers to spare the lives of the remaining hostages. Like Jim, they are innocents.

They have no control over American government policy in Iraq, Syria or anywhere in the world. We thank Jim for all the joy he gave us. He was an extraordinary son, brother, journalist and person. Please respect our privacy in the days ahead as we mourn and cherish Jim.” 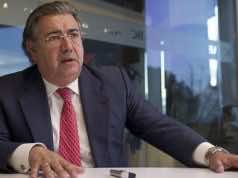 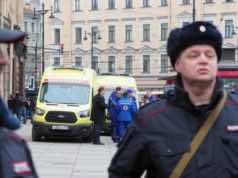