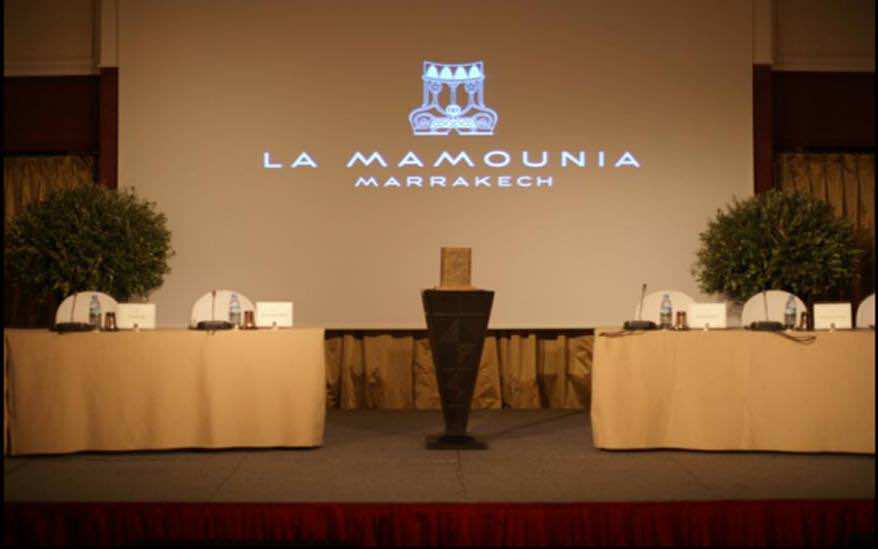 Fez – The committee of the literary award of La Mamounia is delighted to announce the fifth edition of its competition that takes place annually at the hotel La Mamounia in Marrakesh on the 20th September.

Through its engagement in this field of literature, the committee of La Mamounia has created an essential platform for francophone writers in which they promote their literary works and showcase the Moroccan talents by awarding them basically on the value of their productions.

After nominating eight names from Morocco, the francophone jury of seven famous writers will have to accomplish the great task of appointing the winner of the fifth edition of literary award of La Mamounia hosted in the red city of Morocco.

The success of the previous edition of this award has motivated the committee to work hard to develop the originality of the competition through nominating the best of the literacy francophone works published between June 2013, and May 2014.