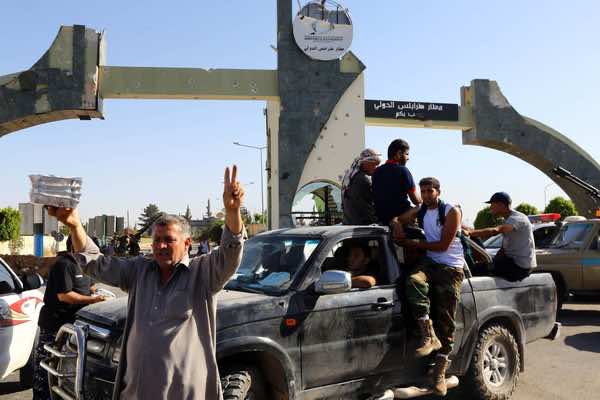 By
Aziz Allilou
-
Aziz Allilou is a student at the Higher Institute of Media and Communications (ISIC) and Morocco World News correspondent in Rabat.
Aug 26, 2014

Egypt and United Arab Emirates allegedly teamed up to carry out an air attack against Islamist-allied militias that were on the verge of victory over anti-Islamist forces based in eastern Libya under a renegade former general, Khalifa Heftir, According to N.Y. Times.

New York Times quoted a US official as saying that Egypt and the Emirates, both close allies and military partners “have secretly launched airstrikes against Islamist-allied militias battling for control of Tripoli, Libya, without informing Washington.”

On Sunday, Egypt’s president denied any military involvement in Libya. However, US officials confirmed that “U.A.E. provided the pilots, warplanes and aerial refueling planes necessary for the fighters to bomb Tripoli out of bases in Egypt.